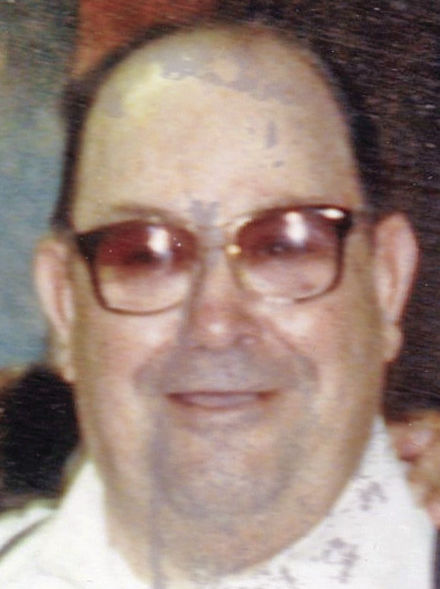 In addition to his parents, he was preceded in death by his wife, Geneva L. (Hinton) Pouliezos; two brothers, Edward Pouliezos, Louis Pouliezos; and one sister, Marie Combs.

He retired as a sergeant first class from the U.S. Army, having served in both the Korean and Vietnam wars.

He enjoyed hunting, fishing, playing cards and socializing. He was a member of the American Legion Post 554 in Bloomsdale.