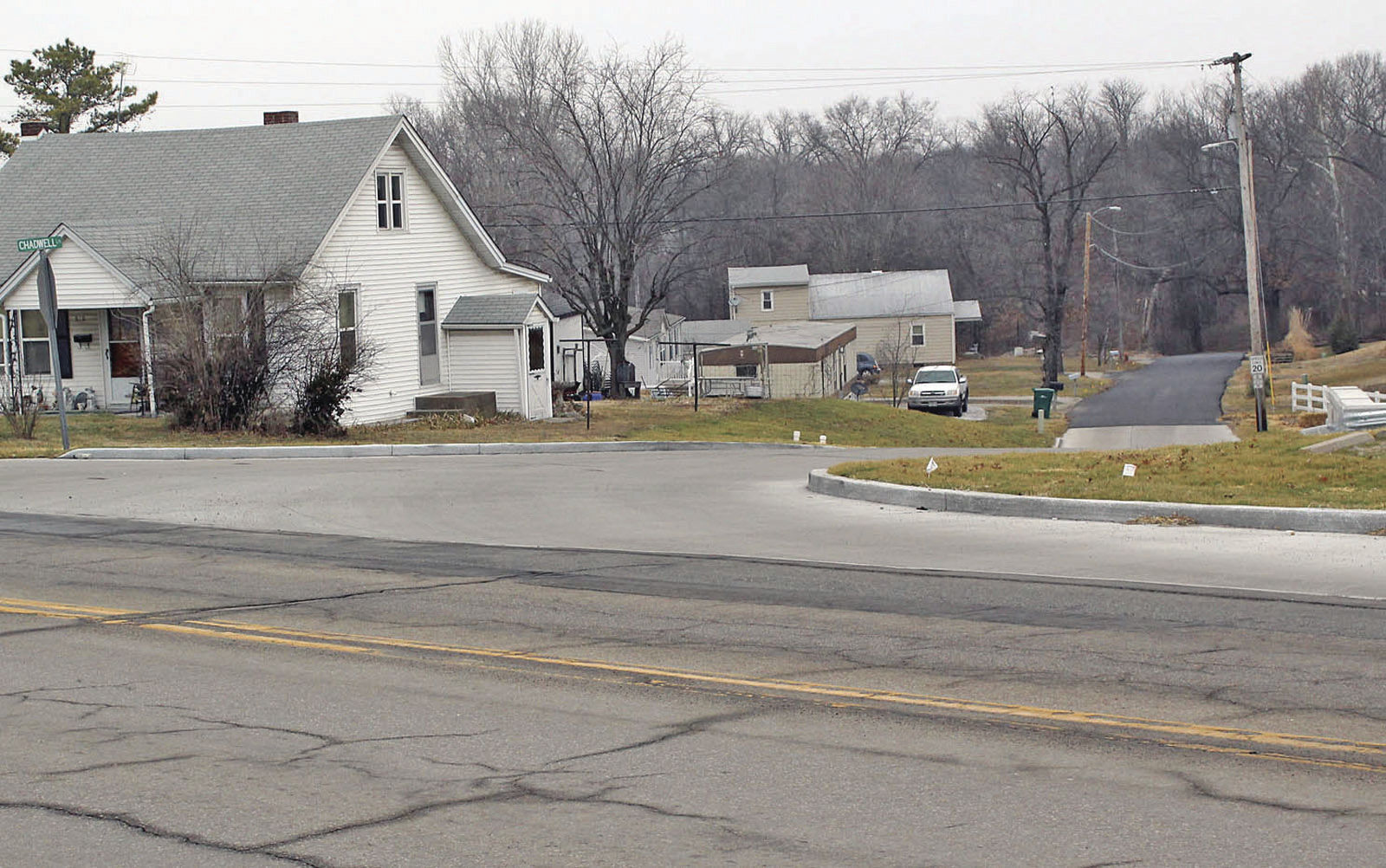 Of the four things expected to most impact Ste. Genevieve residents in 2019, two made it during the calendar year and the other two appear likely to happen in 2020.

River Rapids Waterpark on Progress Parkway opened in July for an abbreviated 38-day season and was greeted by overflow crowds through early September.

The reconfiguration of the Chadwell Lane/Highway 61 intersection in the city of Ste. Genevieve was also completed.

The other two events that locals had hoped would take place in 2019 are still on the docket for 2020: the opening of the Sainte Genevieve National Historical Park and the opening of  the Ste. Genevieve Museum Learning Center.

Some other goals, such as widening the walking path in Pere Marquette Park and final decisions on a Ste. Genevieve City Hall renovation project also remain as potential projects this year.

The move toward establishing the Sainte Genevieve National Historical Park, dating back to the early 2000s, took a major step in August 2018.

An agreement was signed, in compliance with the authorizing legislation, between the National Park Service (NPS) and local entities that paved the way to begin working toward acquiring a sufficient amount of property to establish the park.

“I feel good about that happening in 2020, for sure,” Ste. Genevieve Mayor Paul Hassler said. …

Widening and enhancing the Pere Marquette Park walking trail is something else Hassler thinks will come to fruition in 2020.

“Either we do something or we don’t on City Hall,” Hassler said. “I want to see that [park] project going, and I would like to spend some money in recreation. That would be a good project, that trail in the park. We’ve got to see what the board favors.”

See complete story in the January 1 edition of the Herald.