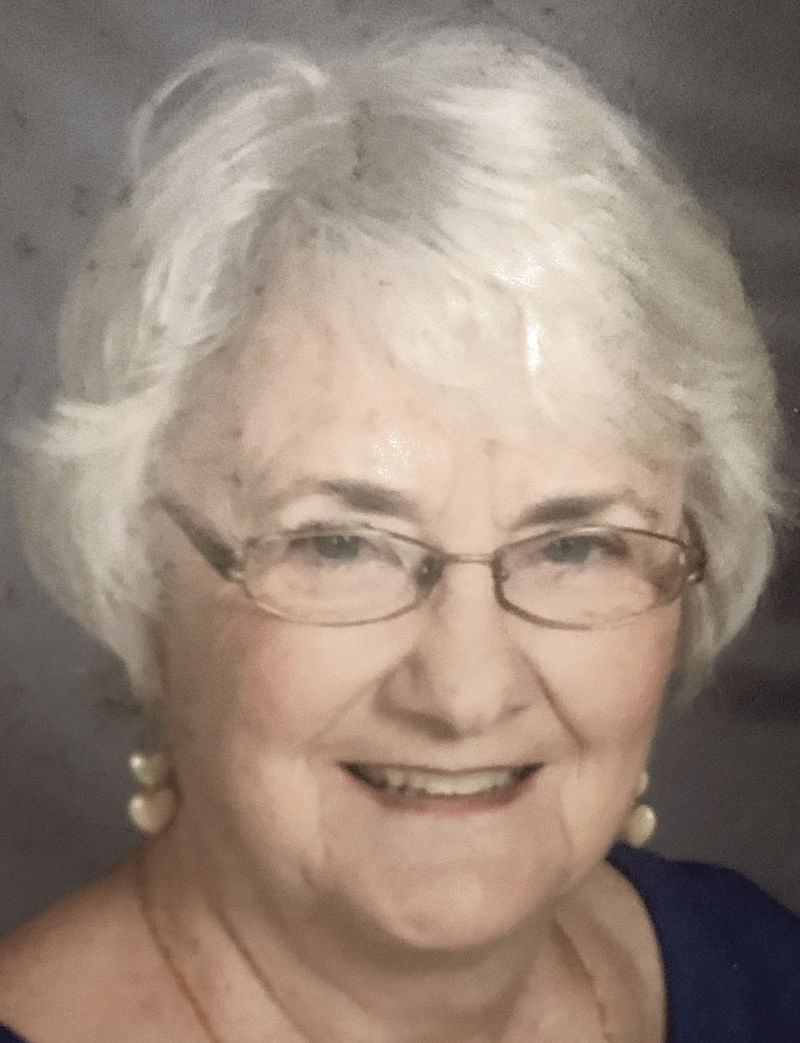 She was born on December 8, 1938, in Ste. Genevieve, a daughter of Charles Kertz Sr. and Stella (Basler) Kertz.

In addition to her parents, she was preceded in death by her first husband, Robert Vessell Sr.; her second husband, Nelson Vessell; and one sister-in-law, Maria Kertz.

She was born in Ste. Genevieve, where she was raised on a family farm with her brothers and sister. She graduated from Valle High School in 1956.

After marrying her first love, Robert Vessell Sr., she moved to St. Louis and began her family. With her husband’s devastating diagnosis of ALS, their family returned to Ste. Genevieve, where she took care of him for 12 years with the help of family and friends until the disease took his life in 1979.

Shortly after, she reconnected with Robert’s first cousin, Nelson, and they married after a brief courtship then moved to Hannibal in 1980. During her time in Hannibal, she worked as the secretary at Holy Family School for many years, then eventually at Ehrhardt Properties from which she retired.

In retirement she loved gardening, sewing, quilting, playing piano, and traveling. If the opportunity presented itself, dancing with her husband was very much enjoyed. She also loved spending time with her children and grandchildren whenever possible as well as her siblings and extended family.

She was a very active member of Quincy Cursillo as well as Holy Family Catholic Church. She was a passionate volunteer with Missouri Right to Life and was often found assisting elderly neighbors in any way that she could. She also spent many hours using her own life experiences to encourage and mentor young mothers and new widows that would cross her path. Nelson began needing dialysis on a regular basis in 2007, and she was able to administer that for him until his passing in 2009.

In 2010, she married Robert “Bob” Rucker and moved to his farm in Eolia. She has continued to enjoy Cursillo events as well as meeting and visiting with Bob’s Amish friends across the Midwest. She loved being back in the country, spending time with the Rucker family, and working with Bob to keep the farm running.

Memorials may be made to Holy Family School, ALS Association, American Kidney Fund, or Valle Schools.