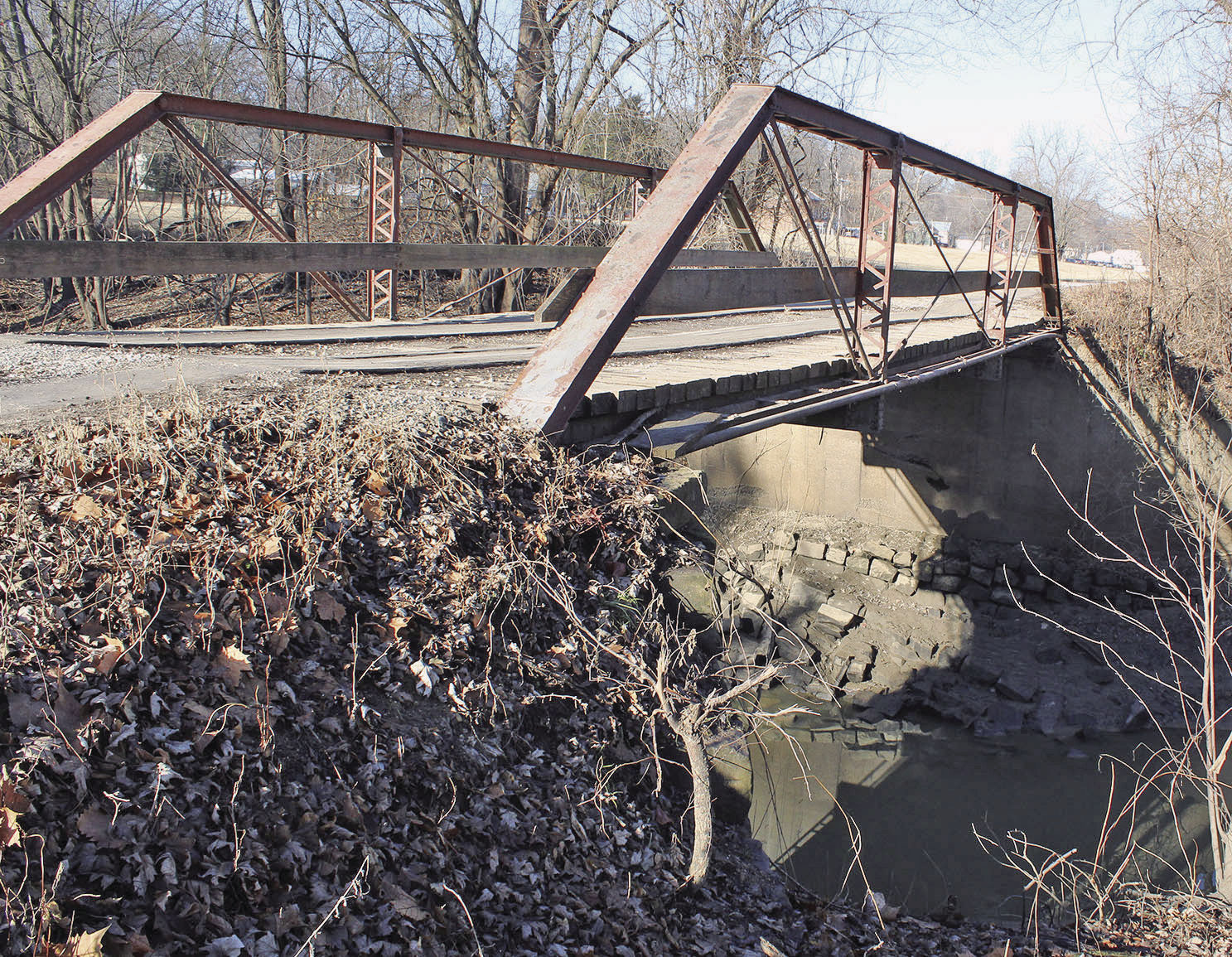 The commissioners informed Kellough that 16 to 18 roads — all gravel — sustained damage during the flood event, as did the decrepit Franklin Bridge at the edge of St. Mary.

Kellough said inspections would be made sometime after January 6.

It was estimated that about $20,000, not including labor, was spent on road repairs due to flooding during the period in question.

The Franklin Bridge will also be inspected, then “put in the system,” in Kellough’s words.

It can be classified as a high-priority project, since the only other exit for residents using it is a narrow road with steep banks on both sides that make it susceptible to mudslides and especially to snowdrifts in winter.

It would also fall under the “improved” category, since the intent is to make it stronger, not just to bring it back to pre-2019 flood status.

The commissioners have long been concerned about the bridge, which has been downgraded in weight limit.

Presiding Commissioner Garry Nelson expressed concern that it could be condemned and that emergency vehicles would no longer be able to cross it.

See complete story in the December 25 edition of the Herald.