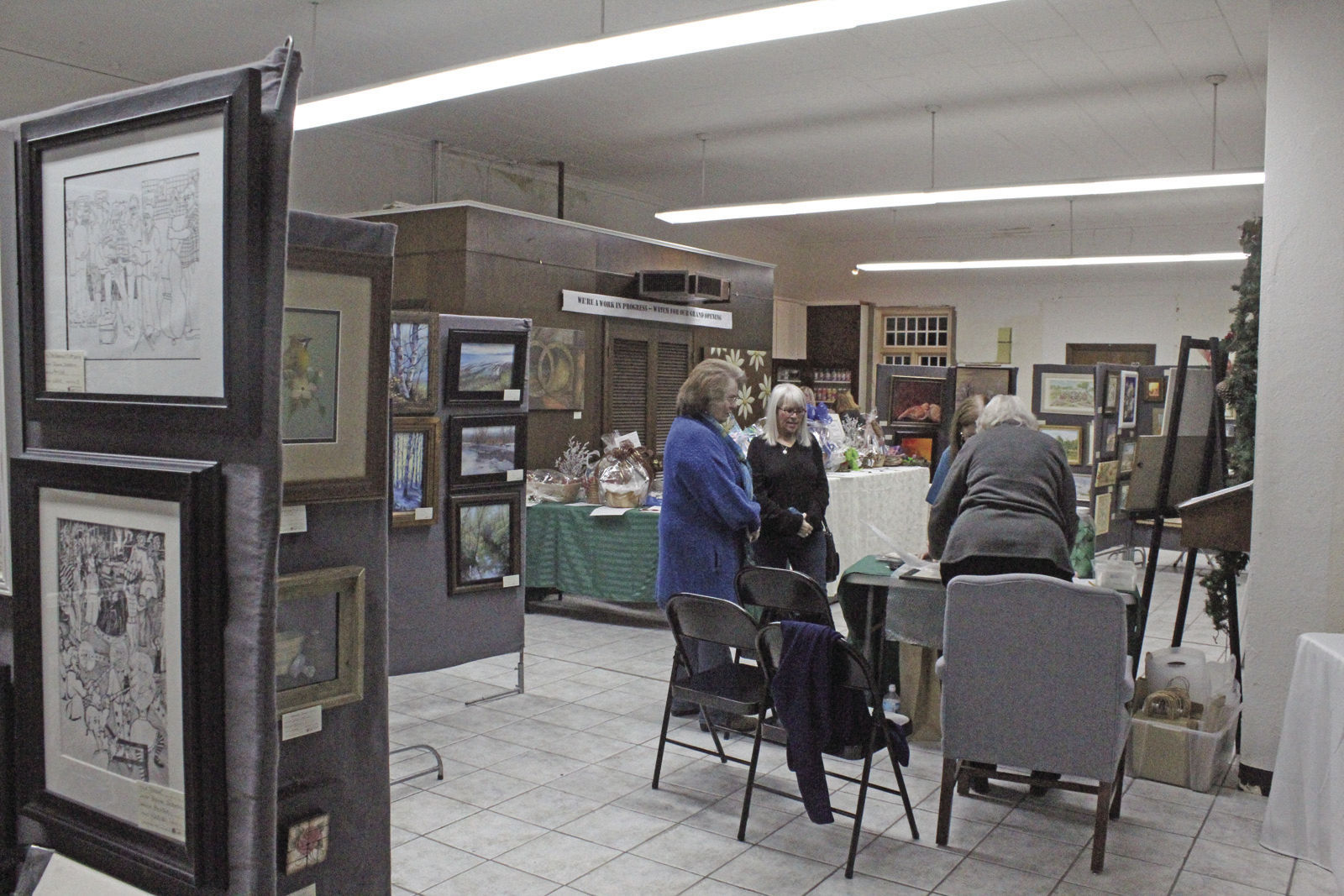 Work on the new art guild headquarters in the old museum building on Courthouse Square is coming along, as are plans for repairing New Bourbon Port Road, constructing a pedestrian bridge over Progress Parkway and getting final items wrapped up on the waterpark.

After discussing the art guild’s building with a ceiling contractor, Presiding Commissioner Garry Nelson told guild president Carolyn Bach that a drop ceiling will be put in the art guild building before plastering is done.

Bach said she is looking for cabinets for the building. She said guild members have been debating on how much space should be taken up for storage versus art displays.

“You’re going to have a nice showcase,” Nelson told her.

See complete story in the December 18 edition of the Herald.