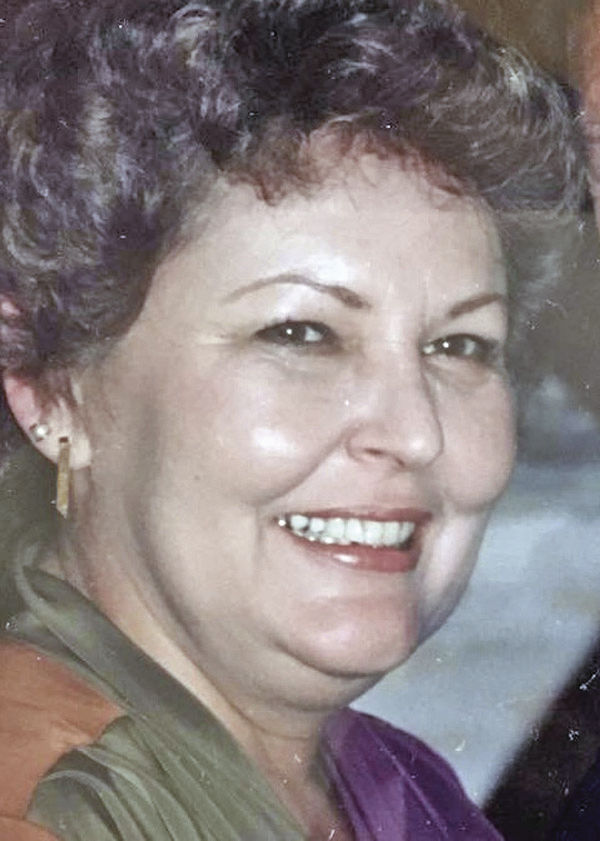 She was born on January 24, 1944, in Portland, Oregon, a daughter of Lieutenant Colonel James W. Hutson and Juanita Margaret Perez.

She spent her early childhood in Glenn County, California, before moving to Maplewood, Missouri, in 1954. She graduated from Maplewood High School as an honor student and a standout athlete in field hockey.

Her career took her from McDonnell Aircraft to General Motors, where she was one of the first female labor reps on the shop floor at St. Louis Truck and Bus. After retirement, she owned the Genevieve Tavern in Ste. Genevieve in the 1980s.

She married her husband in Lake Tahoe, and they launched U.S. Carriers, Inc., which became the Ste Genevieve Missouri Division of Beelman Truck Company.

She loved life and loved donating to any cause in need. She will be greatly missed.

A celebration of her life will be announced at a later date.