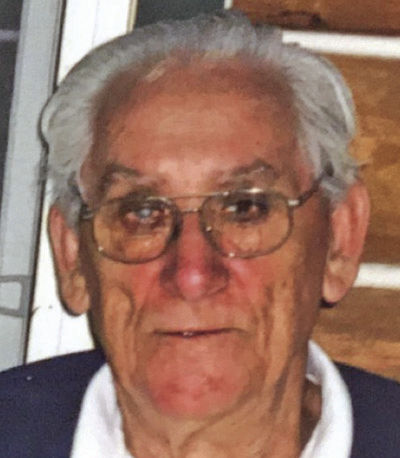 He was born on January 27, 1934, in Buckhorn, Missouri, a son of William Lee and Annie Gertrude (Midcalf) Stevens.

He was married to Melva Marie Brooks on April 1, 1967, and she survives in Ste. Genevieve.

In addition to his parents, he was preceded by one son, Ricky Stevens; five brothers and two sisters.

He was a machinist at the Omega Tool in south St. Louis County. He enjoyed fishing, hunting, gardening and spending time with his family.