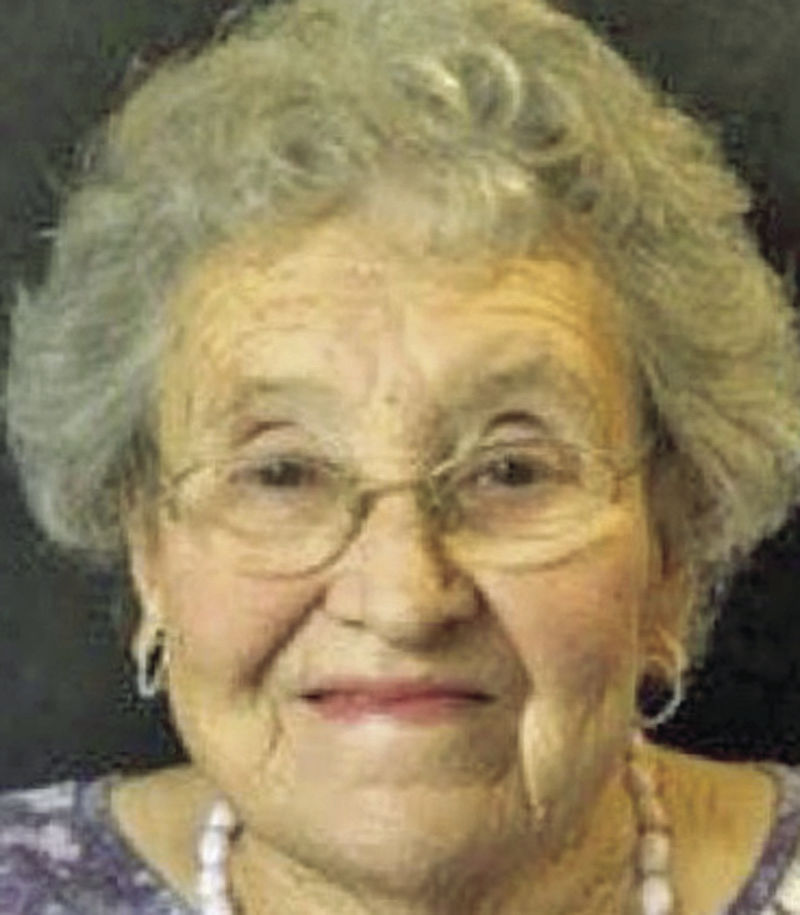 Rosella L. Gettinger of Ste. Genevieve died on Tuesday, December 3, 2019, at The Arbors at Parkwood Meadows in Ste. Genevieve. She was 90 years old,

She was born August 19, 1929, in Ste. Genevieve, a daughter of Henry Valle and Philomena (Grither) Valle.

She was married to Francis J. Gettinger on August 17, 1957, and he preceded her in death.

She was a member of VFW Auxliary. She enjoyed spending time with her family.

Memorials may be made to the Ste. Genevieve Nutrition Center.