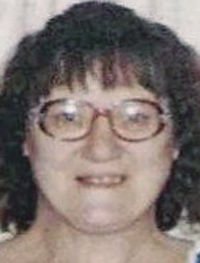 Barbara L. Bainter of Park Hills died on Wednesday, December 4, 2019, at Parkland Health Center in Farmington. She was 74 years old.

She was preceded in death by her father, James M. Bainter; her mother, Ann Bainter; and second mother, Maryann Bainter.

Memorials may be made to family use.