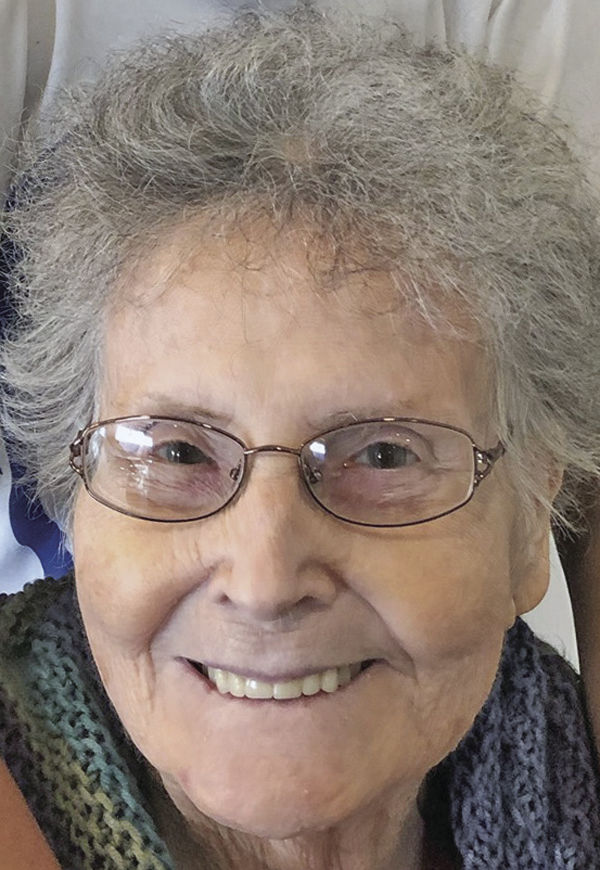 Mary Therese Monia of Ste. Genevieve died on Monday, November 25, 2019, at Riverview at the Park Care and Rehabilitation Center in Ste. Genevieve. She was 88 years old.

She was born July 23, 1931 in Richwoods, Missouri, a daughter of George Maness and Clara (Daugherty) Maness.

She enjoyed traveling, golfing, hunting, music, art and writing. She was a long time member of the choir at the Church of Ste. Genevieve. She taught music for many years for Ste. Genevieve School District. Most of all she enjoyed spending time with family and friends.

Funeral services were Wednesday, November 27, at the Church of Ste. Genevieve. Rev. Edward Nemeth officiated. Burial will be at a later date. Basler Funeral Home of Ste. Genevieve handled the arrangements.

Memorials may be made to Masses or Valle Schools Foundation.

Other than Stan Musial, who was the greatest all-time St.Louis Cardinal baseball player?