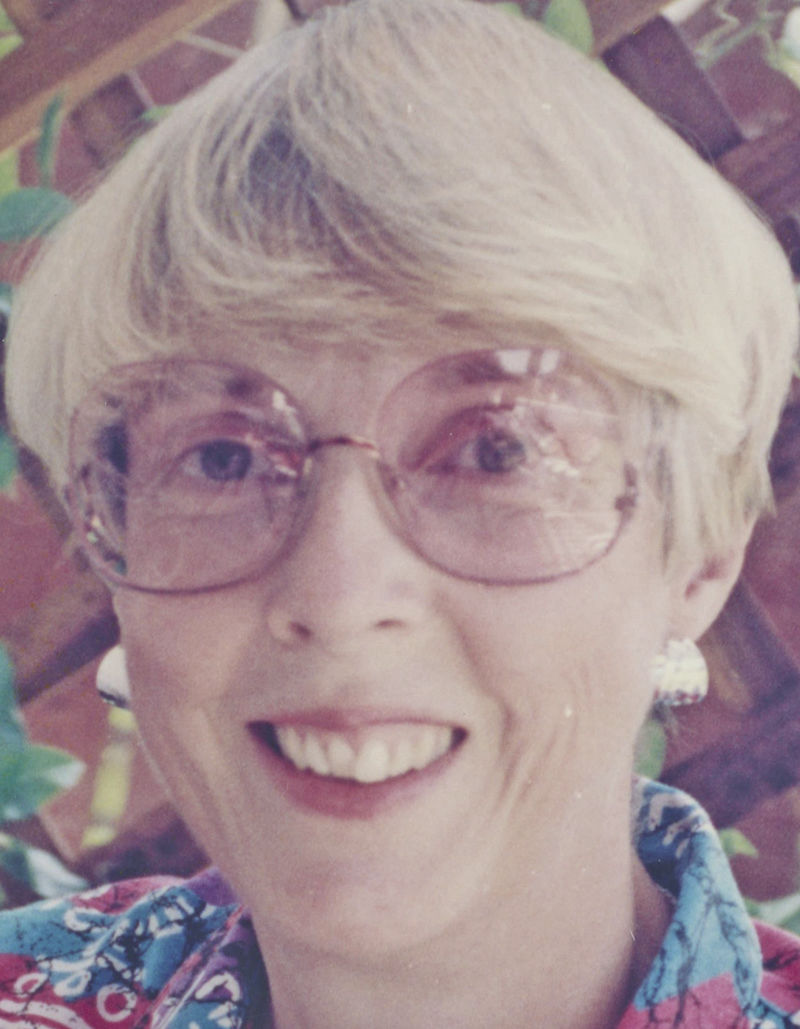 In addition to her husband, she is survived by one sister, Elizabeth Ann Ferris of Aurora, Colorado; one brother, Tony Ferris and his wife Emily of Longmont, Colorado; her step-parents – Yvonne Ferris and John Curts of Austin, Texas; a brother-in-Christ, Robert Rujawitz and his wife Susie of Sackets Harbor, New York; a daughter-in-Christ, Michelle Northcutt and her husband Gary of Barnhart; and numerous nieces and nephews.

She was preceded in death by her father, Livingston Polk Ferris II; and mother, Jean (Gillett) Ferris.

She was a member of the VFW Auxiliary and a member of Rockport Baptist Church. She had worked as a teacher in Colorado and California, a speed typist doing 150 words per minute, and ran a copying store. She married a farmer, a dream that God had given to her. She enjoyed being with children. She was also a caregiver to her mother.

Memorials may be made to Rockport Baptist Church or to Heartcry Missionary Society.