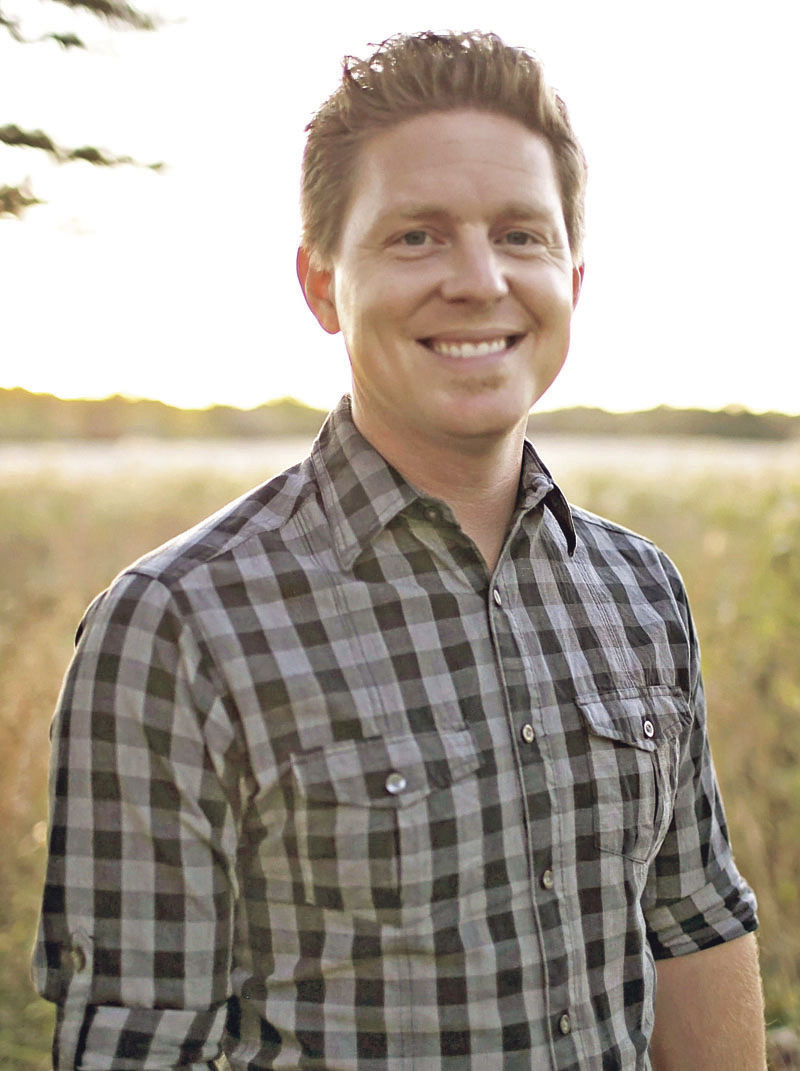 Ste. Genevieve’s Christmas parade and the Holiday Christmas Festival activities have long been important to Brad Arnold. Therefore, being named grand marshal of the 2019 parade is especially exciting for Arnold.

“It’s a really exciting thing,” Arnold said. “We make it a point to try to make it to the parade every year, myself and my family. My kids are going to be really excited that I’m in the parade this year. They always seem to enjoy the Christmas festivities.”

Arnold, who has been executive director of the Ste. Genevieve County Community Center since 2008, will serve as grand marshal of the parade, which begins at 11 a.m. on Saturday, December 7, as part of the 35th annual festival.

“I think our community does a great job putting on the multitude of Christmas events that we do throughout the season,” Arnold said. “The parade, especially, is one of the highlights for me. And everything that’s going on at the festival after the parade — pictures with Santa and all that.”

He added that “Christmas really changes when you have kids of your own. You realize how much more things are about them than yourself, and it’s really fulfilling.”

Arnold, son of Paul and Linda Stuppy Arnold, was born and raised in Ste. Genevieve. He graduated from Ste. Genevieve High School, where he had been a second-team all-state quarterback, in 2003.

Other than a year at Westminster College in Fulton, where he also played football, and three years at Southeast Missouri State University, Arnold has always been in Ste. Genevieve

After graduating from Southeast in 2007 with a bachelor’s degree in sports management and a minor in business administration and finance, Arnold interned at the community center.

He was hired full-time in January 2008. He was named executive director in August 2008.

See complete story in the December 4 edition of the Herald.