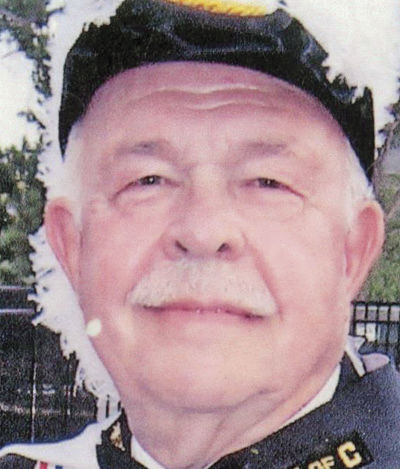 He was born April 2, 1931 in Murphysboro, Illinois, a son of Elza Walton and Jennie (Lance) Walton.

In addition to his parents, he was preceded in death by two sisters.

He was a member of Knights of Columbus 4th Degree Assembly.

He retired from Ameren Electric after 42 years and was a Lake Forest resident of 44 years.

Funeral services were scheduled for 10 a.m. Tuesday, December 3, at the Church of Ste. Genevieve. Monsignor Jeffrey Knight was to officiate. Burial was to be at Valle Spring Cemetery in Ste. Genevieve with military graveside services performed by VFW Post 2210. Basler Funeral Home of Ste. Genevieve was handling the arrangements.

Memorials can be made to Knights of Columbus 4th Degree Assembly.