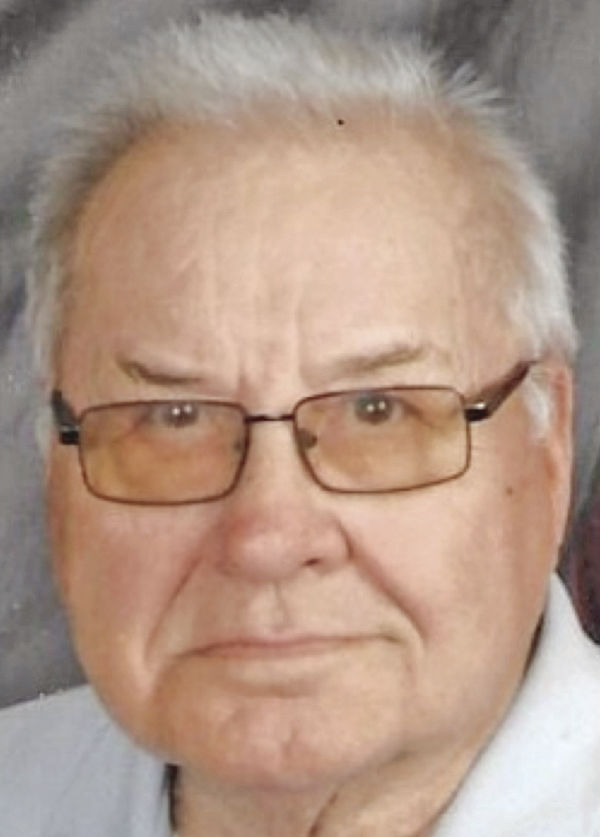 He was born February 7, 1929, in River aux Vases, a son of Andrew and Rose (Beyatte) Schweiss.

He was married to Lucille (Flieg) Schweiss on September 26, 1951, and she survives in St. Louis.

In addition to his parents, he was preceded in death by one daughter, Susan Witeka; four brothers, Carl Schweiss, Leonard Schweiss, Adolph Schweiss, Glennon Schweiss; and one sister, Margaret Flieg.

He was proud of his time as a U.S. Marine. He was a member of St. Francis of Assisi Parish in St. Louis. He made 50 retreats at the White House Retreat Center in St. Louis and was proud of the St. Ignatious statue he received two years ago for his dedication. He was a self-employed cabinet maker and talented woodworker. In his later years, he gave out hundreds of small and large wooden crosses he made by hand.

Memorials may be made to St. Francis of Assisi — St. Vincent DePaul Society, American Heart Association or Masses.