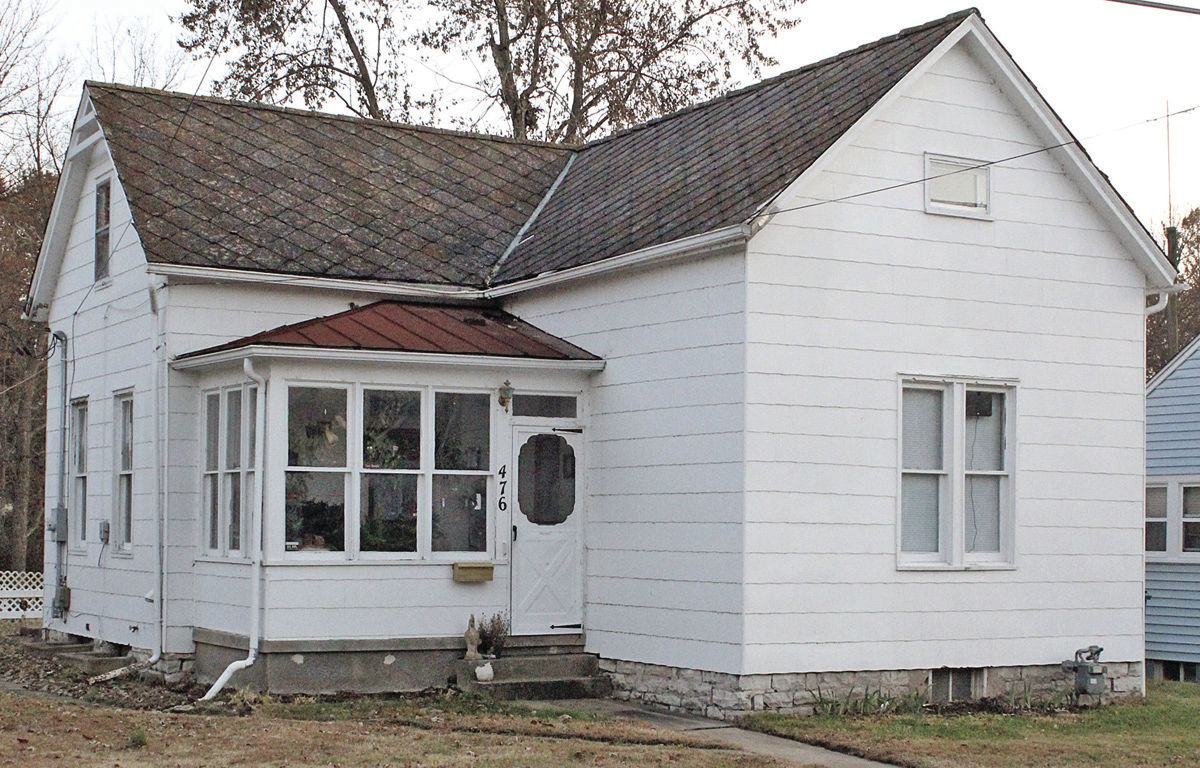 The Ste. Genevieve Heritage Commission at its November 18 meeting approved a request by Deborah Lalumondier to install a metal exposed-fastener roof on  the residence and detached garage at 476 Roberts St.

Lalumondier had been a last-minute addition to the agenda. She apologized, explaining that she discovered a leak in the roof following the inch of snow that fell on November 11.

“I wasn’t planning on doing anything until after the new year,” she said. “Then all of a sudden, I had to put a bucket in the spare bedroom.”

She said the need for quick action had resulted in her getting a bid for an exposed fastener roof.

“I didn’t know anything about metal roofs, either,” she said. “All I knew was I wanted a metal roof and the kind you see on a barn, which I didn’t want. This is something in between the exposed fastener, which I think looks really nice. What I have now is asbestos, which they don’t make anymore, so I can’t get a replacement for what I have. I have to get something else, and I think metal roofs look really nice.”

She said this type of roof has been approved in the past.

See complete story in the November 27 edition of the Herald.