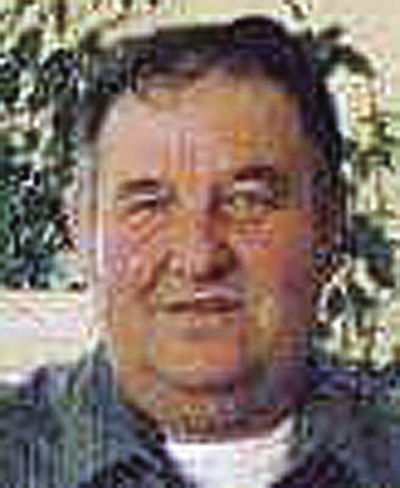 He was born December 3, 1940, in Bloomsdale, a son of Clyde V. Christopher and Agnes C. (Poggemoeller) Christopher.

He was married to Jo Ann (Pratte) Christopher on June 2, 1961, and she preceded him in death.

In addition to his parents and his wife, he was preceded in death by one daughter, Cherrie Christopher.