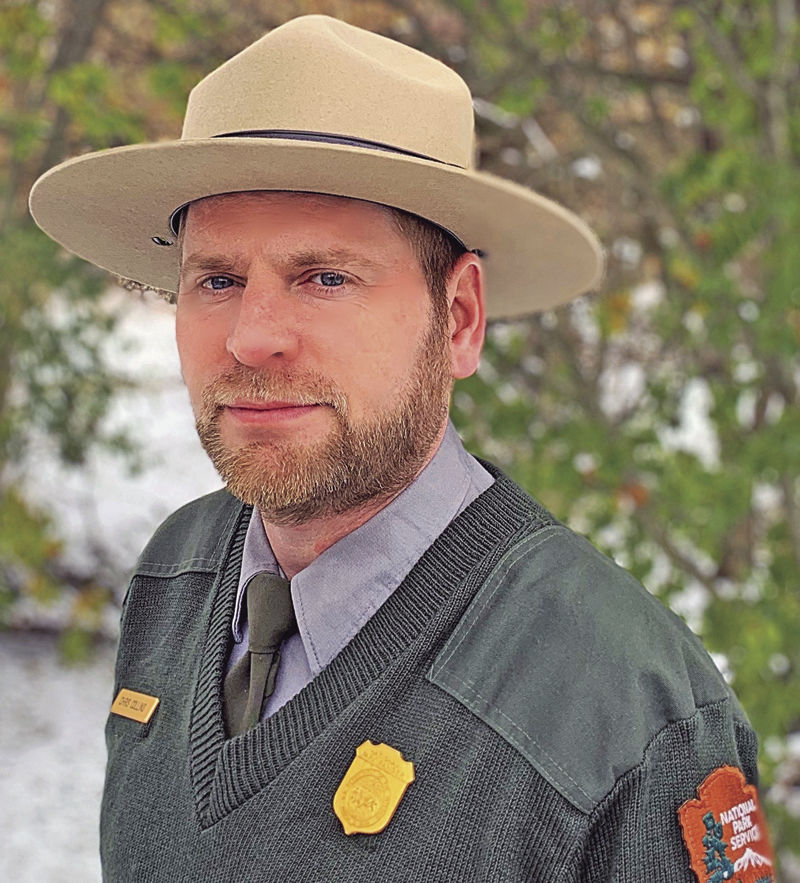 National Park Service (NPS) regional director Bert Frost on November 14 announced the selection of Chris Collins as the first permanent superintendent for the Sainte Genevieve National Historic Park, which is in the process of being established as a unit of the national park system.

Collins currently is the chief of business and commercial services at Indiana Dunes National Park in northern Indiana, providing leadership to a group of administrative professionals assisting multiple national parks in the Midwest. He is a 16-year veteran of the NPS.

“I am pleased to name Chris as the first permanent superintendent of Sainte Genevieve National Historic Park,” Frost said in a release from NPS, “and I am confident he will be a great community steward as we work to make this site a fully established unit of the national park system.

“We are eager to fulfill all of the requirements of the enabling legislation, including the acquisition of sufficient land, in order to be established as an official park system unit. Chris will make a wonderful ambassador, continuing to build relationships and our knowledge of the history and significance of the area.”

The Sainte  Genevieve National Historical Park was authorized by Congress in 2018. Since then, it has had “a temporary NPS presence in the community,” according to the NPS news release.

The NPS release said Collins will report “to the superintendent of Gateway Arch National Park, which has a connected history and support staff to assist this burgeoning operation.”

Collins did not return a voicemail message left for him last week.

“I am looking forward to working with the community and our partners to get this new national park operation going and to telling the story of this extraordinary place,” Collins said in the release. “I am so impressed by the commitment of the community to the preservation of the unique structures and history of Ste. Genevieve. I’ve long been fascinated by French culture and their colonial settlement story in Missouri, and I am excited to dive into the unique history of the area and explore the surrounding region along the Mississippi.”

Ward called Collins “an excellent choice for this role in Ste. Genevieve.”

“He has a strong background in the French culture and language, as well as the park management skills that are vital for this inaugural stage of developing a new park operation,” Ward said. “As the NPS continues to work toward the formal establishment of the park, Chris will concentrate on building and establishing strong partnerships within the community and preparing for required planning processes that will begin once the park is established.”

He started his NPS career at Glacier National Park in Montana. He has previously served as the lead information technology specialist for eight parks in the Upper Columbia Basin Network and as the administrative officer at Nez Perce National Historical Park in Idaho.

He enjoys hiking, traveling, home renovation, and is a self-proclaimed “foodie.” Collins and his partner Jim are looking forward to exploring all that the area has to offer.

(Information from a news release from the National Park Service’s Midwest Regional Office in Omaha, Nebraska.)