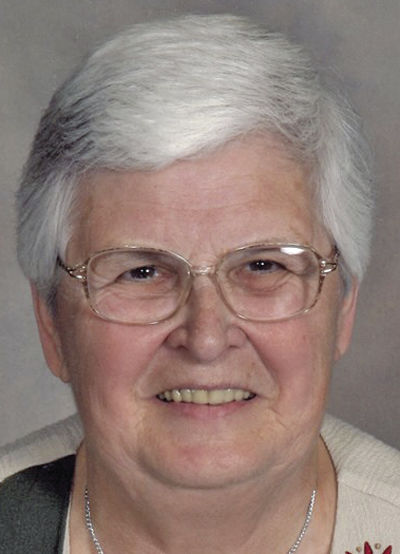 Lucille A. Proctor of Perryville died on Wednesday, November 13, 2019, at Independence Care Center in Perryville. She was 81 years old.

She was born September 18, 1938 in Ste. Genevieve, a daughter of Raymond and Myrtle (Meyer) Kreitler.

In addition to her parents and husband, she was preceded in death by one son, James; one stepson, Gary; and one sister, Brenda Clark.

She was retired from Leonard’s Metal. She was a member of Cape County Cowboy Church. She volunteered at the Perry County Memorial Hospital and Nursing Homes. She was a good wife, mother and a very hard worker.  She also enjoyed reading, she and Joe Jr. enjoyed going to the local gospel music events and church dinners.

Memorials may be made to Crown Hospice.