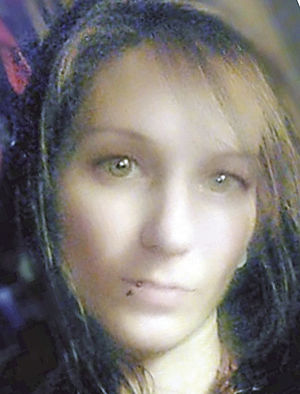 She was preceded in death by her husband, Joseph Cheaney.

She loved animals and enjoyed singing, drawing, and decorating.

She was a beloved mother to her children.