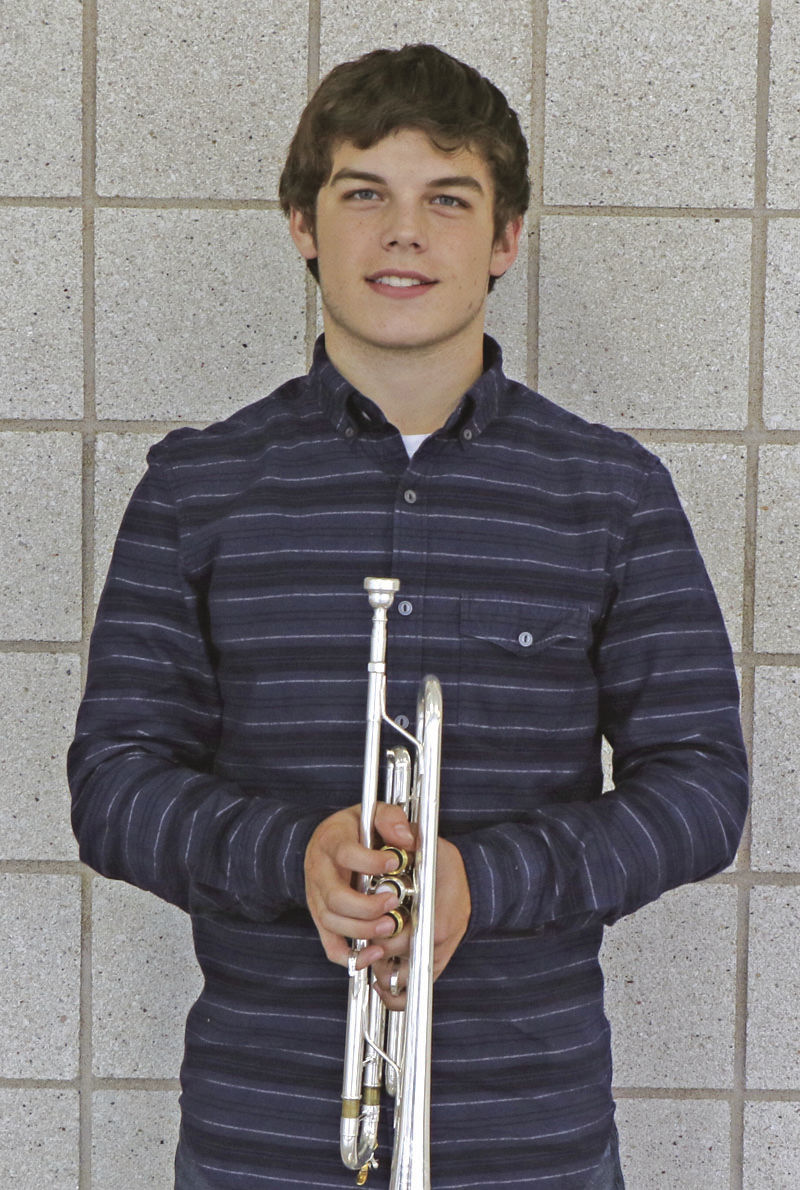 Each year, students from area schools audition for a seat in the all-district band, which then rehearses together before hosting a concert. This year’s all-district band concert was on November 9 at Sullivan High School.

The guest conductor was Dr. Alicia Neal, director of bands and associate professor of music at Eastern Illinois University. The program was scheduled to include “The Liberty Bell March” by John Philip Sousa and arranged by Keith Brion, “Sheltering Sky” by John Mackey, “Shine” by Michael Markowski and selected movements from Jan Van der Roost’s “Puszta.”

Students named to the all-district band and alternate players are eligible to audition for the all-state band on December 7 at Hickman High School in Columbia.