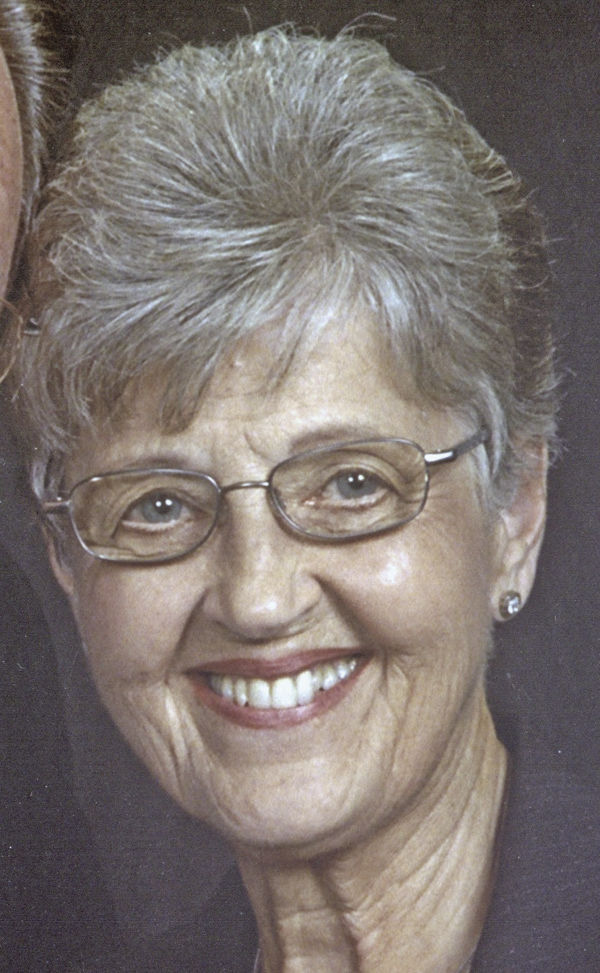 Margaret Catherine Gannon of Litchfield Park, Arizona, formerly of Festus, died on Monday, November 4, 2019 at her home. She was 83 years old.

She was born July 12, 1936, in Ste. Genevieve, a daughter of the late Catherine (Bauman) and Bernard Kraenzle.

In addition to her parents, she was preceded in death by husbands Howard Garrett and Jack Ross; one sister, Rita Burle and brother-in-law Oswald Burle; and two brothers Edgar Kraenzle (and his wife Doris), and Cletus Kraenzle.

She loved family, and her friends became that to her as well.

She was a longtime member of Our Lady Church in Festus, and the Our Lady Choir, which she loved. She was a retired secretary for Southwestern Bell Telephone and AT&T in Festus.

Memorials may be made to the Our Lady Choir Fund, or Hospice of the Valley, in Phoenix, Arizona.