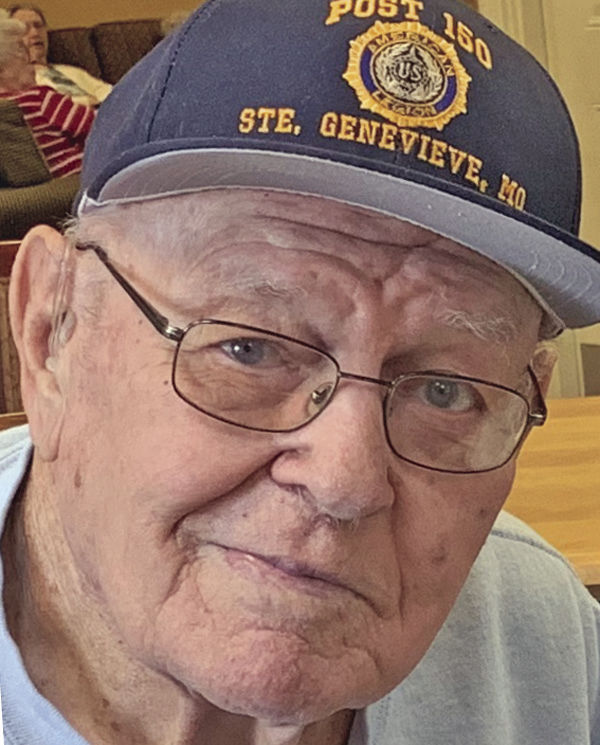 Joseph A. Hoog of Ste. Genevieve died on Thursday, November 7, 2019, at Missouri Delta Medical Center in Sikeston. He was 94 years old.

He was a proud U.S. Army World War II-era veteran, a member of VFW, the American Legion, and the Knights of Columbus. He was a giving spirit, volunteering with the St. Vincent De Paul and for decades he assisted local families navigating their insurance and Medicare needs. He was a passionate and strong supporter of Valle Schools and football.

Memorials may be made to Valle Schools, St. Vincent De Paul, and Masses.