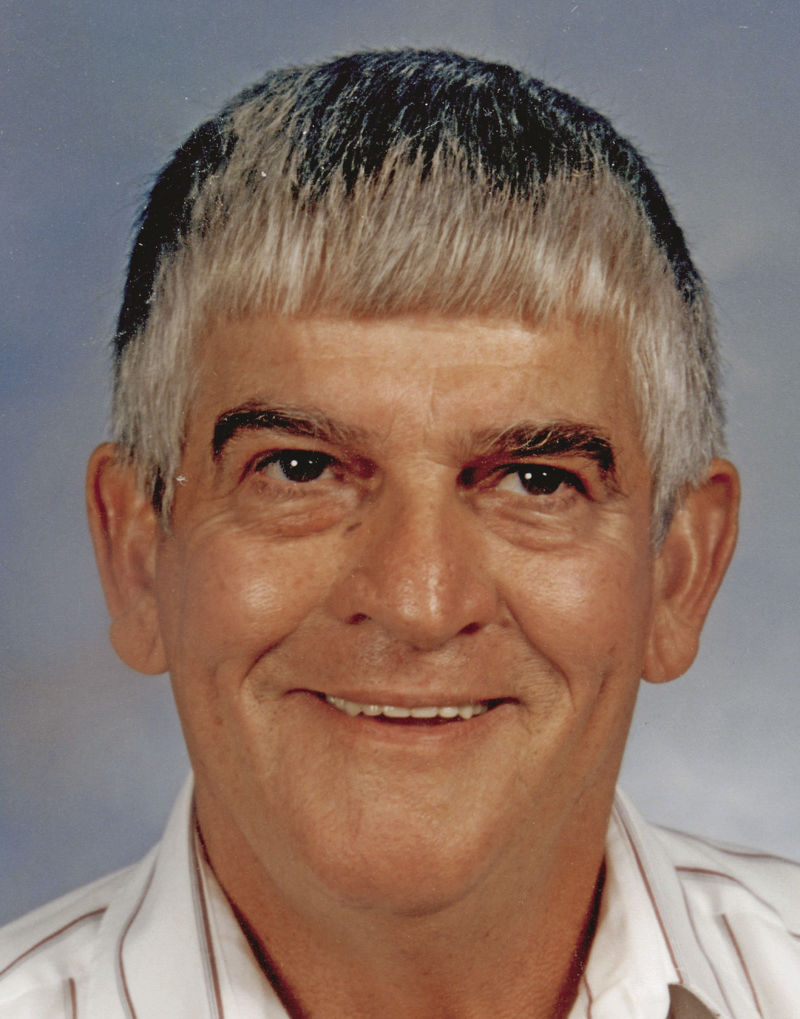 He was preceded in death by his wife of 33 years, Norma Jean Drury Hill; and one sister, Norma Geisler Potje.

He was a veteran of the U.S. Marine Corps, receiving a medical discharge upon diagnosis of Charcot-Marie-Tooth disease. He then entered college and graduated with a degree in psychology. He taught history and psychology at Valle Catholic High School in Ste. Genevieve for 30 years from 1964 to 1995. He was a class sponsor for many classes over the years. He found great pleasure in teaching, and he touched many lives. History was his favorite subject, as he especially loved the Civil War. He had many sayings and quirks that many of the students will remember. One was beating on the trash can with a ruler to get their attention or saying “Hold the phone.” He was close to many of his students even after they graduated high school, married and began families of their own. In his 30 years at Valle, he had the honor of teaching many second-generation students.

He was known for his love of the outdoors, taking bicycle rides and canoe floats with groups of students, participating in trail rides on his beloved horse, Chivas, and fishing, hunting, and camping across southern Missouri.

He and his wife wintered in the Tucson, Arizona, area for many years, and he volunteered at the Pima Air and Space Museum in Tucson for several years. They also were monthly camp hosts several summers at Montauk State Park. They made numerous friends along the way from several states and Canada.

Memorials may be made to Valle Catholic High School or to the Ste. Genevieve County Nutrition Center.