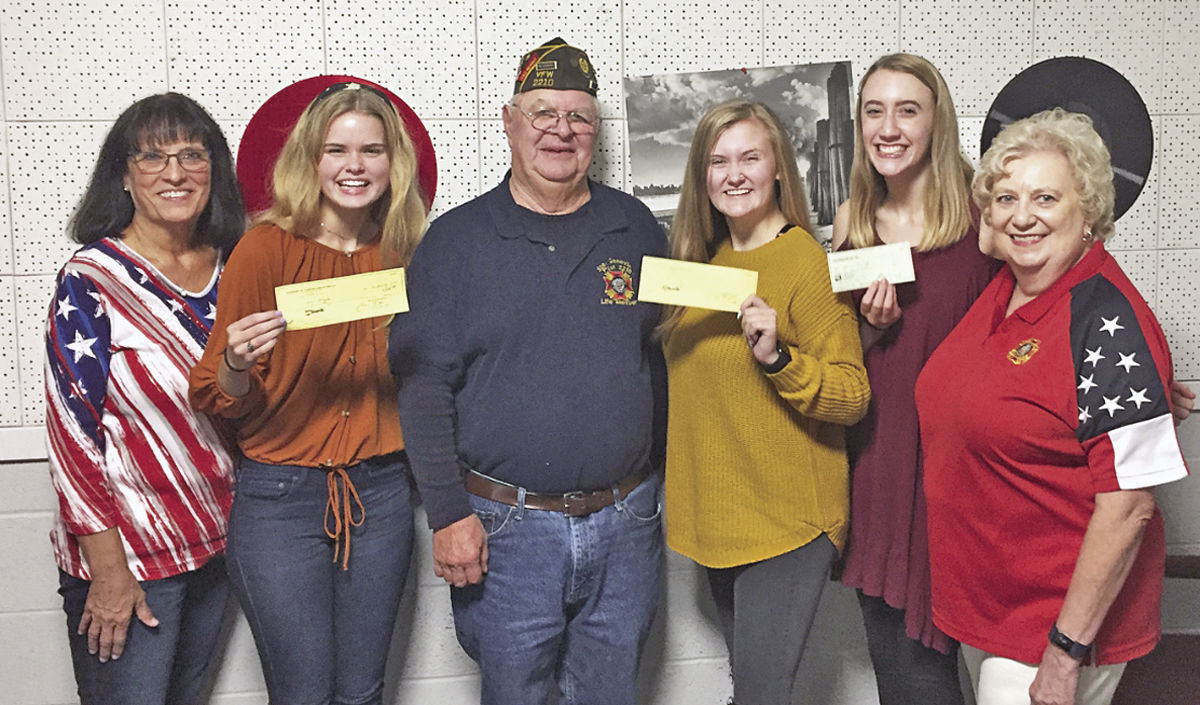 The competition is sponsored each year by the Veterans of Foreign Wars (VFW) Post 2210 and the VFW Ladies Auxiliary. This year’s essay was “What makes America great?”

Since it’s an audio essay contest, students record their essays, and a panel of judges listen to the speeches. The winner moves on to district competition.

Taylor, daughter of Paul and Donna Taylor, will move on to district. She won $200.

Taylor argued that Americans need to avoid being divided by partisanship and politics.

“Our enemies have become those across the aisle from us, rather than those who threaten our liberty and freedom,” she wrote in her essay. Putting aside petty disagreements, she said, will help us understand what we have in America.

She also focused on the uniqueness of the American experiment.

“The ability to change the world was suddenly in the hands of every citizen,” she wrote, “and most chose to grasp the opportunity.”