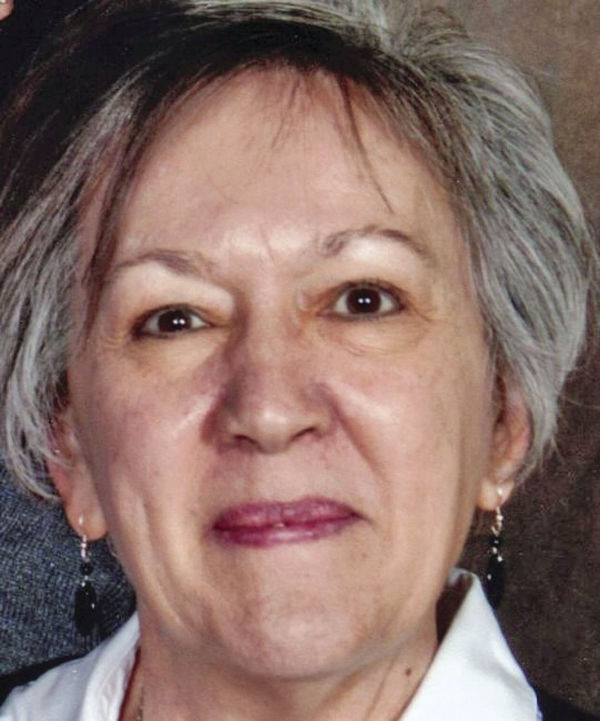 She was born on August 15, 1948, in Ste. Genevieve, a daughter of the late Raymond A. Naeger and Rose (Herzog) Naeger.

In addition to her parents, she was preceded in death by one brother, Joseph; and one brother-in-law, Eldon Carron.

She was an employee of Ameren Electric for more than 30 years.

Her greatest joy was spending time with her grandchildren. She loved baking cookies and working in her garden. She loved to read books and the newspaper, watch “Jeopardy,” and listen to Cardinals baseball on the radio.