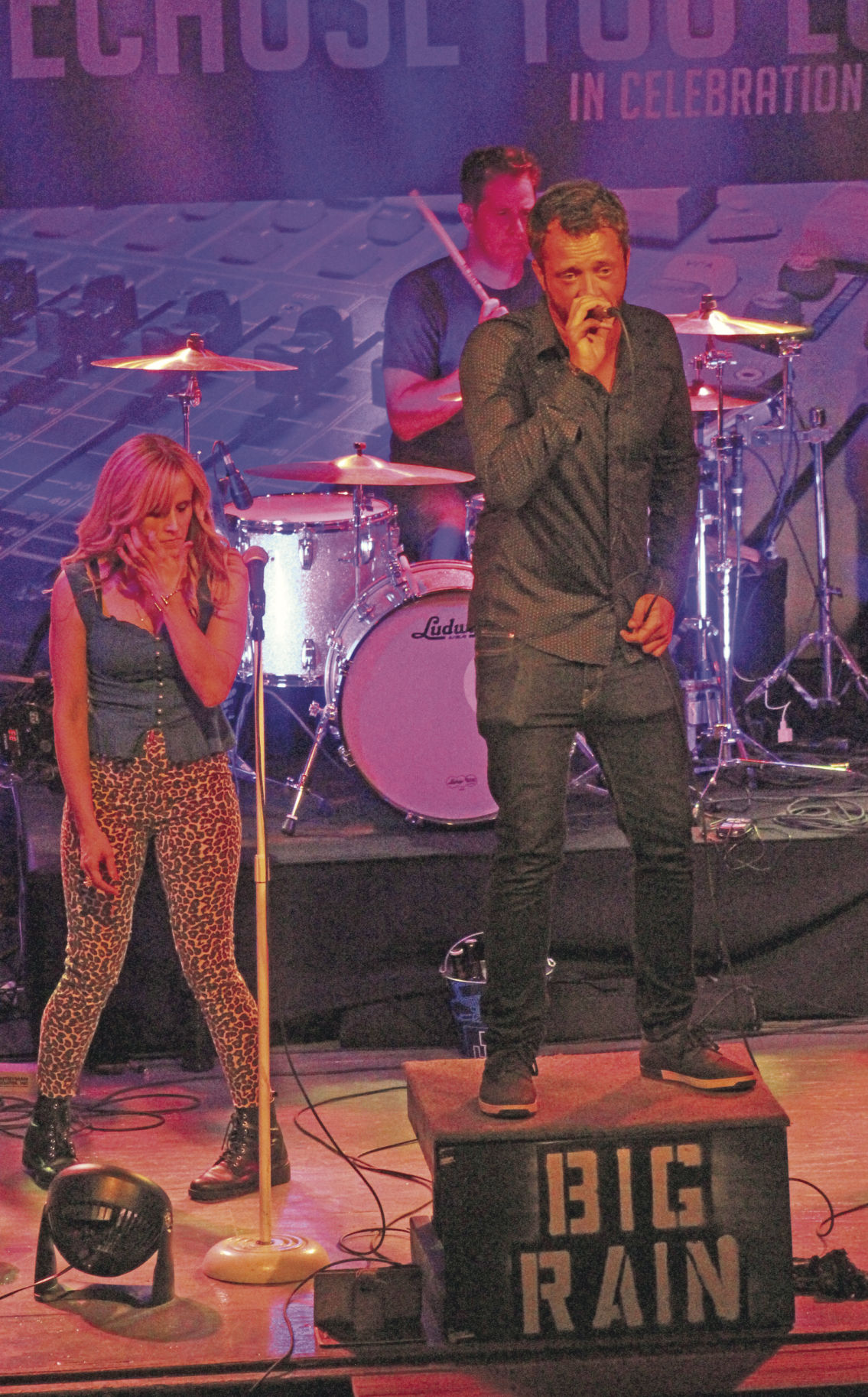 Tribute bands are in, and the Ste. Genevieve Chamber of Commerce’s Summer Music Series has achieved a longtime goal by booking a Journey tribute band — Stone In Love — for the 2020 schedule.

The band will conclude an eight-concert series in June and July of 2020 that features five tribute bands and three cover bands. The series is heavy on rock and classic rock, with a nod to country in the June 5 opener of Chattahoochie, Tim Campbell’s tribute show for Alan Jackson.

“Looking back at ticket sales and looking back at our history, we know that the tribute bands always do very, very well,” said Dena Kreitler, executive director of the Ste. Genevieve Chamber of Commerce.

For the 12th year of the series, concerts again will take place on Friday nights, with the exception of July 3, a break due to the holiday. Shows will be at the Orris Theatre with tickets for all shows at $20. Tickets are available through stegenchamber.org website.

Doors will open at 6:30 p.m., and shows will start at 8 p.m. The Orris again will offer a limited menu from neighboring Sirros restaurant.

Stone In Love was formed in 2007 with Anthony Ingracia providing the vocals.

Kreitler said she was steered toward them by a guitarist in Campbell’s band who knew she was still looking to land a Journey tribute band.

“I have been looking for a Journey tribute band for about eight years,” she said. “They’re very good. I sat and listened to them for a while.”

They will play the concluding concert on July 31.

After Tim Campbell opens the series with his show on June 5, Blue Marlin plays on June 12.

The three-man band with Scott Marlin, Mason Friesner and Chad Walton has played the Orris before and was part of the lineup for the outdoor downtown concert the day before the Great American Eclipse. Blue Marlin plays rock songs from the last five decades, including Rush, Led Zeppelin and The Who.

Big Rain, which covers more contemporary bands such as Imagine Dragons, One Republic, Bastille and more, will perform on June 19.

Silver Bullet, the Seger tribute band, plays July 10. Steve Tinnon provides the vocals in the unique stylings of Seger, who is famous for “Night Moves,” “Mainstreet,” “Against The Wind,” and “Old Time Rock and Roll,” among other hits.

Breakdown Shakedown makes its debut on July 24. The band left an impression on the concert series committee.

“These guys were just fun,” Kreitler said.  “Even if you weren’t watching the video of them … they just were a lot of fun. Their harmonies were good. They definitely have a great stage presence … and they’re having a good time.”

See complete story in the November 6 edition of the Herald.