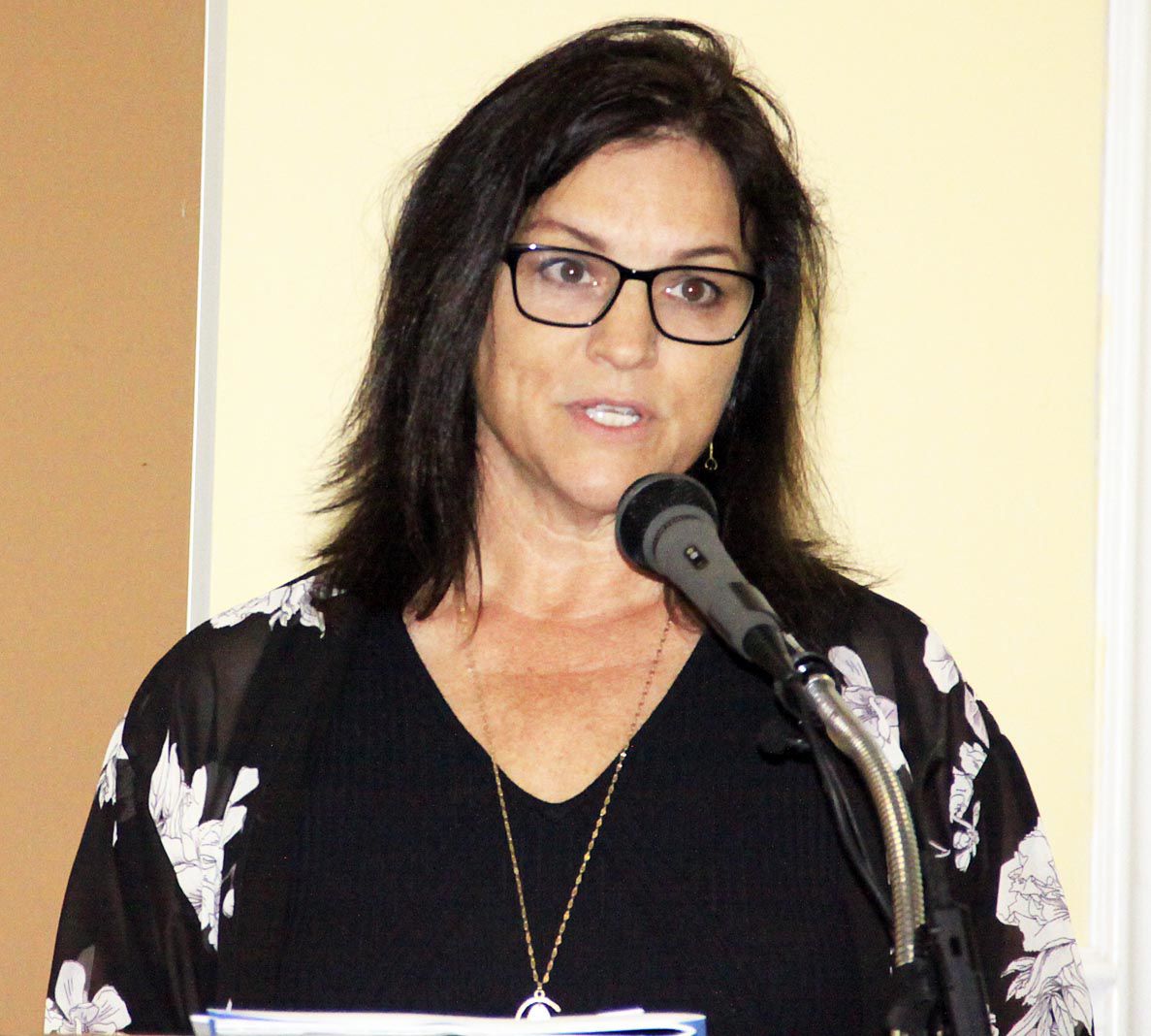 Sandra Cabot on November 1 submitted a letter of resignation to the city of Ste. Genevieve announcing she will be leaving her position as director of tourism and economic development to take a position with the the Missouri Department of Economic Development.

Her resignation is effective November 30.

Cabot was hired in June of 2013 to replace Stephanie Bell as director of tourism and was given additional duties with economic development.

“It has been my honor to serve the Ste. Genevieve community,” she wrote in her letter. “I have always admired and appreciated the professionalism and commitment demonstrated by my dedicated colleagues at City Hall and of course my wonderful employees at the Welcome Center.”

In reference to her new post, she said, “I look forward to being able to continue to serve and support our community in the context of the larger region.”

She also offered to “provide constructive input for possible restructuring of duties” for the tourism director. During budget talks leading up to the passage of the current budget, the Ste. Genevieve Board of Aldermen discussed ways to reduce spending related to tourism.

Cabot’s letter was addressed to Mayor Paul Hassler and copied to city administrator Martin Toma as well as local tourism stakeholders Sara Menard, Bob Mueller and Jack Koetting. Toma said he had e-mailed a copy to the Board of Aldermen, which last met on October 24 and is scheduled to meet next on Thursday, November 14. Toma said that considering the nature of the discussions regarding tourism during the budget work sessions, he would wait for the board to provide guidance before he acted toward filling the position.

See more coverage in the November 13 edition of the Herald.