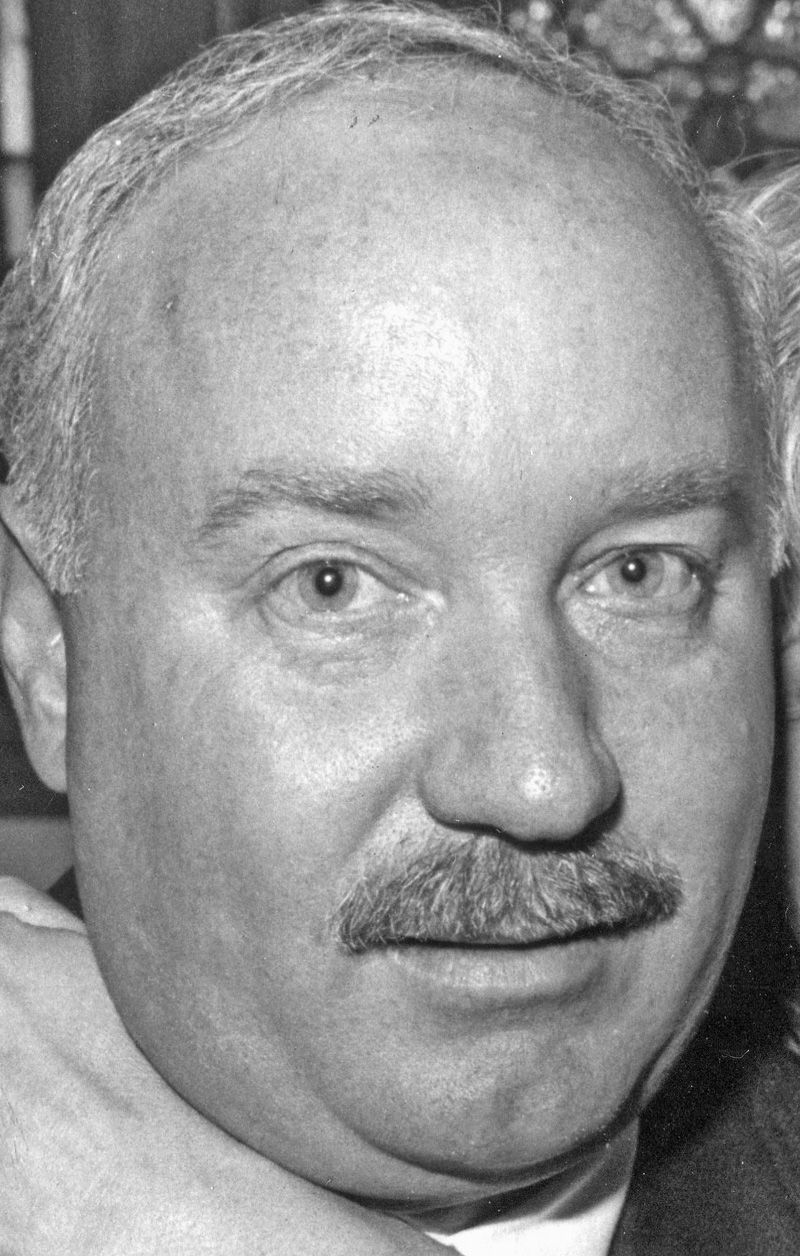 Keith Wayne Hutson left this earth to be with his Heavenly Father on Monday, October 21, 2019, at 12:47 a.m. He passed peacefully at home, holding his devoted wife’s hand and surrounded by his adoring family and friends.

Keith was born October 12, 1953, in Bonne Terre, Missouri to the late Mickie Bone and the late Wayne Hutson. He is survived by his parents, Rosanne Hutson of Ste. Genevieve and Louie Payne of Desloge, and in-laws, Richard and Mary Hafner of Farmington.

Keith had many jobs in his youth: putting up hay, carrying hod for Mell’s Masonry, pumping gas for Bob Pate’s service station. Later, he welded refrigerated cars for Anheuser-Busch and worked as a pipe fitter for Local 562.

Keith Hutson, 66, was perhaps most widely known for building a Taco Bell empire, owning and operating over 35 stores. He built his first Taco Bell in Farmington in 1987, the first privately owned Taco Bell in the St. Louis area. It was a challenge to convince the Taco Bell Corporation to let him open a store in Farmington. They told him it would never work. They said the town was just not big enough. Keith, persistent as he was, flew back and forth to Chicago many times until they finally gave in. And, it turns out, corporate was wrong. The Farmington location would go on to be in the top five of the 80-plus stores in that market. More than 35 Taco Bells and Pizza Huts were amassed in the Southeast Missouri and Southwest Illinois area before the Hutson’s sold the franchise in the late 2000.

He owned multiple businesses over the decades under the banner of Hutson Enterprises. In 2000, he and wife Karen, along with their sons, Andrew, Brian and Jeff, opened Twin Oaks Winery and Vineyard on Highway F. In 2015, the Hutsons purchased longtime family restaurant and Farmington staple, Catfish Kettle, renovating the restaurant and expanding the menu.

Keith Hutson proudly served on the board of First State Community Bank. FSCB president and COO Matt Sebastian said Keith was a great businessman, and gave him much of the credit for the Centene Corporation coming to Farmington. Hutson owned the building the Fortune 100 company first leased in the Farmington Industrial Park.

Sebastian said Hutson was also a force to be reckoned with. “He was a bulldog. I mean, when they picked him to raise money for the football field, they couldn’t have picked a better guy to do it”, he said. “He wouldn’t take ‘no’ for an answer. He was quite a negotiator.”

Keith also served on the board of the Farmington R-7 School District and was active in the Farmington Chamber of Commerce — he and wife Karen were Mr. and Mrs. Country Days 2000. He was a co-sponsor for the annual Children’s Haven golf tournament, one of the first large golf tournaments of its kind in the area, and was a dedicated member of the Farmington Elks. Keith was elected to the National Employees in Support of the Guard and Reserve and served with great love on the St. Joseph Catholic Church Finance Board.

As enthusiastic as he was when it came to work, he was just as committed to hobbies and travel, drag racing nationwide, collecting antiques, muscle cars, and boating at Lake of the Ozarks. His favorite adventures were spent traveling with his beloved wife Karen.

However, Keith always said his greatest achievement in life was the close, loving bond of his family.

He was an avid supporter of his beloved Farmington and Farmington High School. He played football in his glory days and was delighted to see his sons and grandsons play on the same field.

Keith was overwhelmed by the outpouring of love and support he received during his valiant fight. He never felt he did anything particularly deserving of it, but anyone who knew Keith believes otherwise. As one of his good friends once said, “Keith — you are a true son of Farmington!”

Mass will be held on Saturday, November 2 at 1 p.m. at St. Joseph Catholic Church in Farmington. Following the Mass, A Celebration of Life will be held at Twin Oaks Vineyard and Winery, 6470 Highway F, Farmington. The Hutson Family invites everyone to join this beautiful celebration and share their stories of this most amazing man. A late lunch will be served. Memorials, if desired, may be made to the Walker John’s Childhood Cancer Foundation, 3276 Old Fredericktown Road, Farmington, MO 63640. Arrangements are being handled through Cozean Memorial Chapel and Crematory.

Paid for by the family.