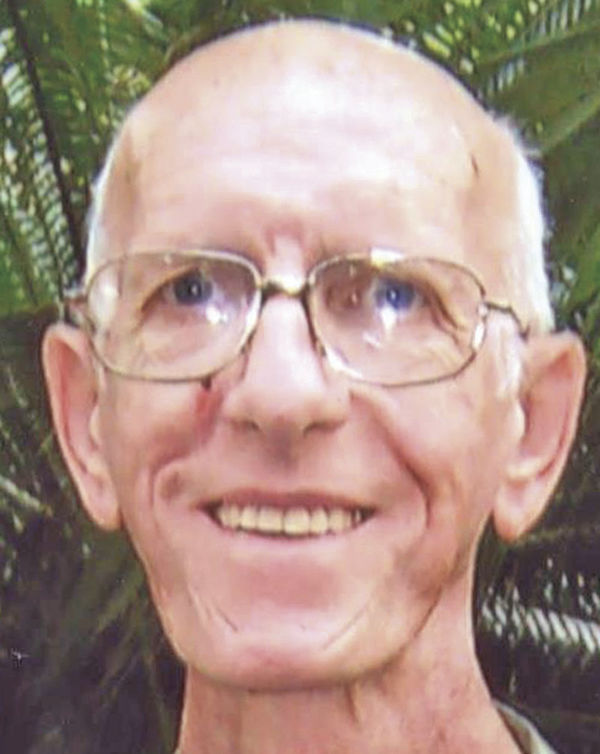 He was a member of Legion of Mary. He loved to play and listen to music.

He played the organ at many churches throughout his life.

Memorials may be made to Sarnelli House.