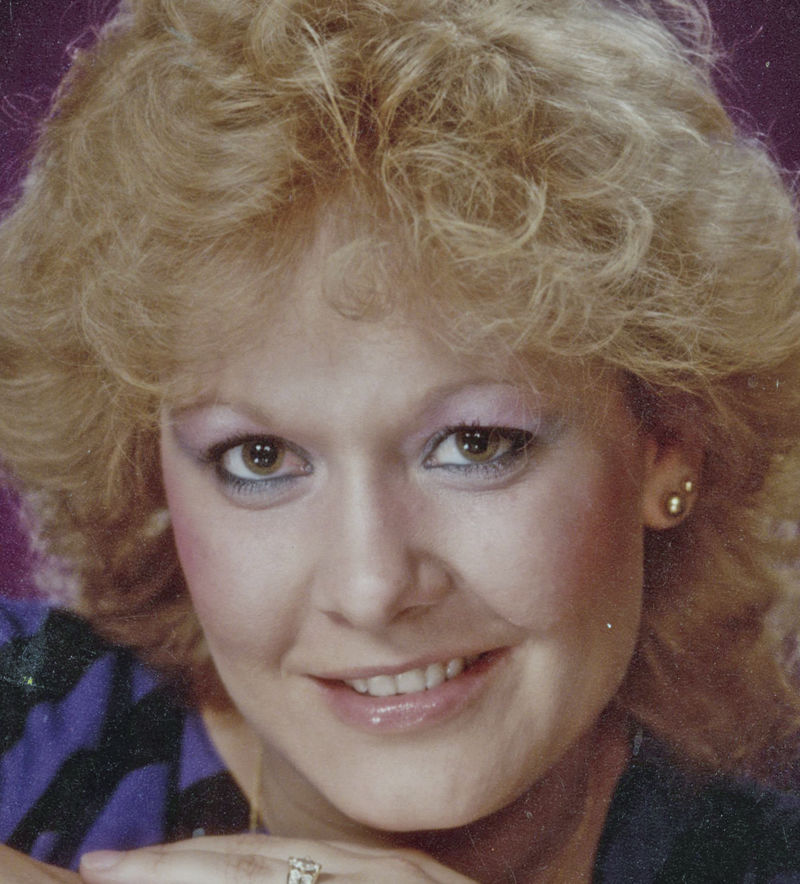 Robbin L. Ditch-Kornhardt of Bloomsdale died on Friday, October 18, 2019, at her home in Bloomsdale. She was 57 years old.

She was born January 8, 1962 in St. Louis, a daughter of Robert Ditch and Wilma (Crowder) Ditch.

She was married to John R. Kornhardt on August 24, 1985, and he survives in Bloomsdale.

Private services will take place at a later date. Basler Funeral Home of Ste. Genevieve is handling the arrangements.