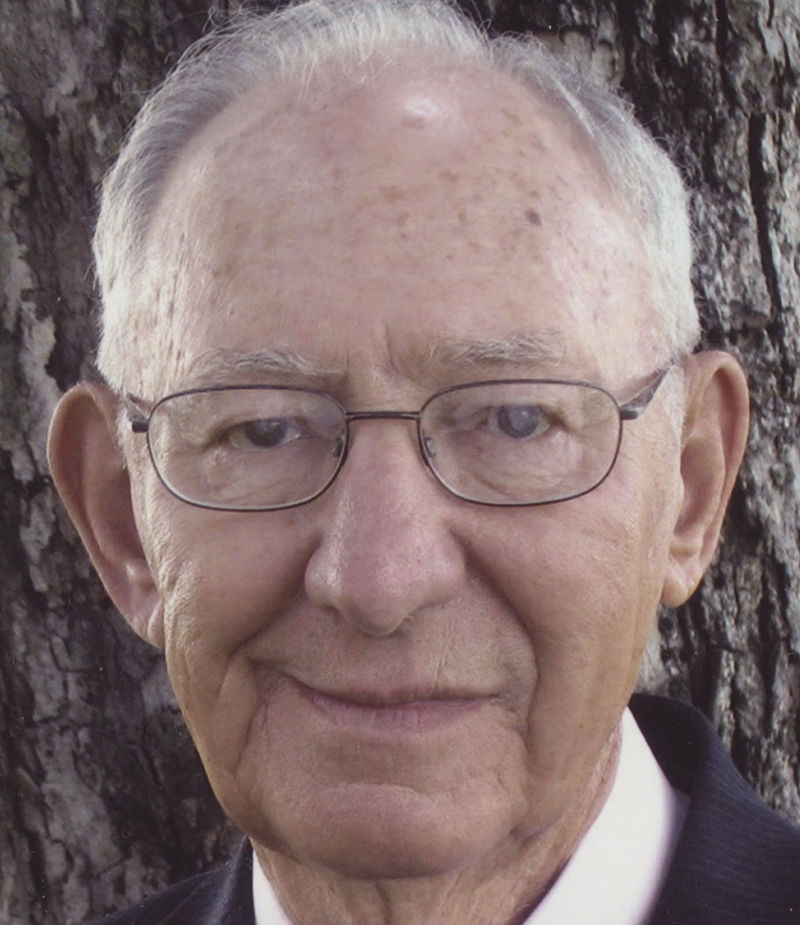 Marzen L. Bader of Ste. Genevieve died on Tuesday, October 15, 2019, at Mercy Hospital Jefferson in Festus. He was 90 years old.

In addition to his parents and his wife, he was preceded in death by two sisters, Lavada Schweiss, Juanita Warren; one brother, Melvin Bader; and one grandchild, Danielle.

Memorials may be made to St. Joseph School in Zell.