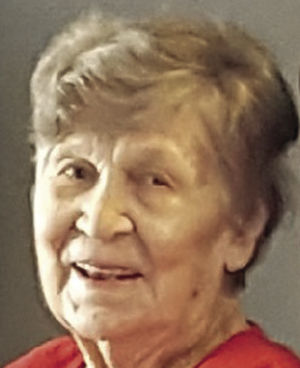 She was married to Emil Gerald Schaaf on March 31, 1951, in Ste. Genevieve, and he survives in Perryville.

In addition to her parents, she was preceded in death by one son, Gregory Paul Schaaf; five brothers; and two sisters.

She was retired from Procter & Gamble and was a homemaker. She was a member of St. Vincent de Paul Catholic Church, Ladies of Charity and American Legion Post 133 Auxiliary. She enjoyed dancing, playing cards and bingo, but mostly she was a devoted mother who loved her children and her Lord.

Memorial contributions may be made to St. Vincent de Paul Catholic Church.