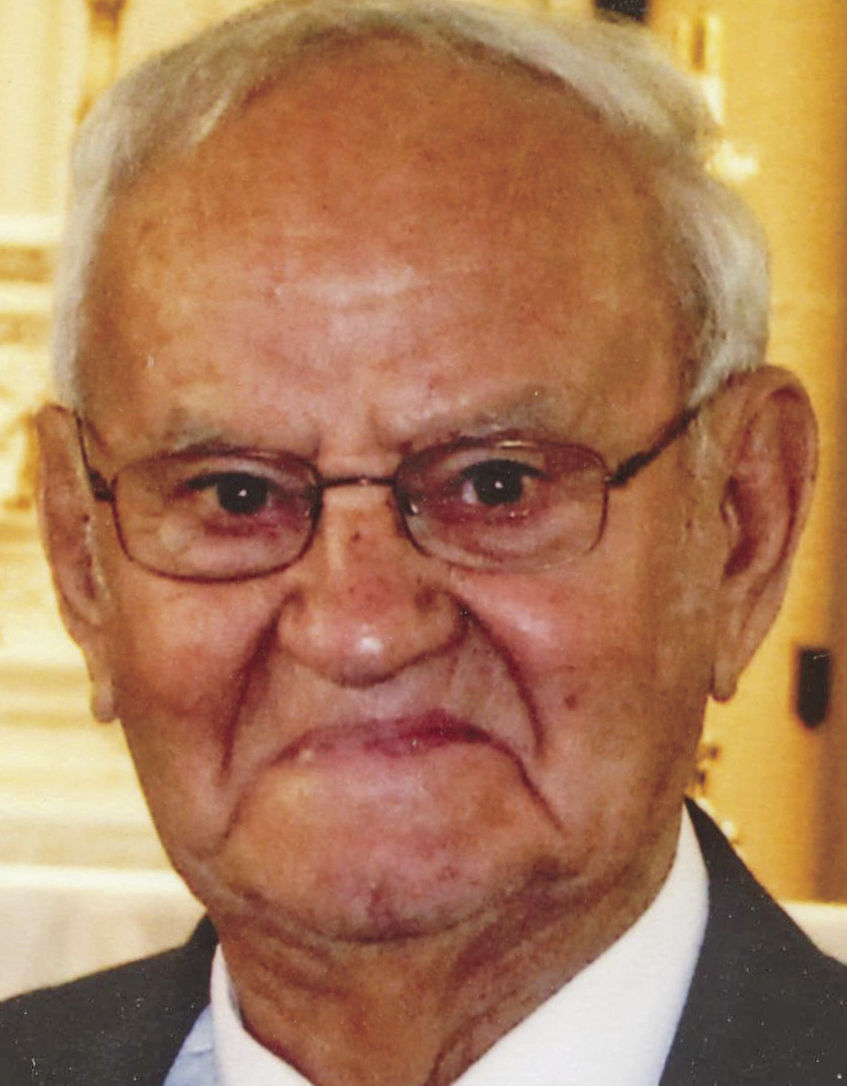 He was married to Anna Lou (Basler) Bahr on September 27, 1952, and she preceded him in death.

In addition to his parents and his wife, he was preceded in death by two daughters, Mary Bahr, Sharon Ann Bahr; two sisters, Betty Ann Bahr, Georgianna Hoog; one grandson, Jeremy Bahr; and one great-grandson, Brady Okenfuss.

He was a member of Ste. Genevieve Elks Club, Knights of Columbus Council No. 1037, Ste. Genevieve Jaycees Club. He enjoyed farming, dancing and going to cattle auctions.

Memorials may be made to Crown Hospice.