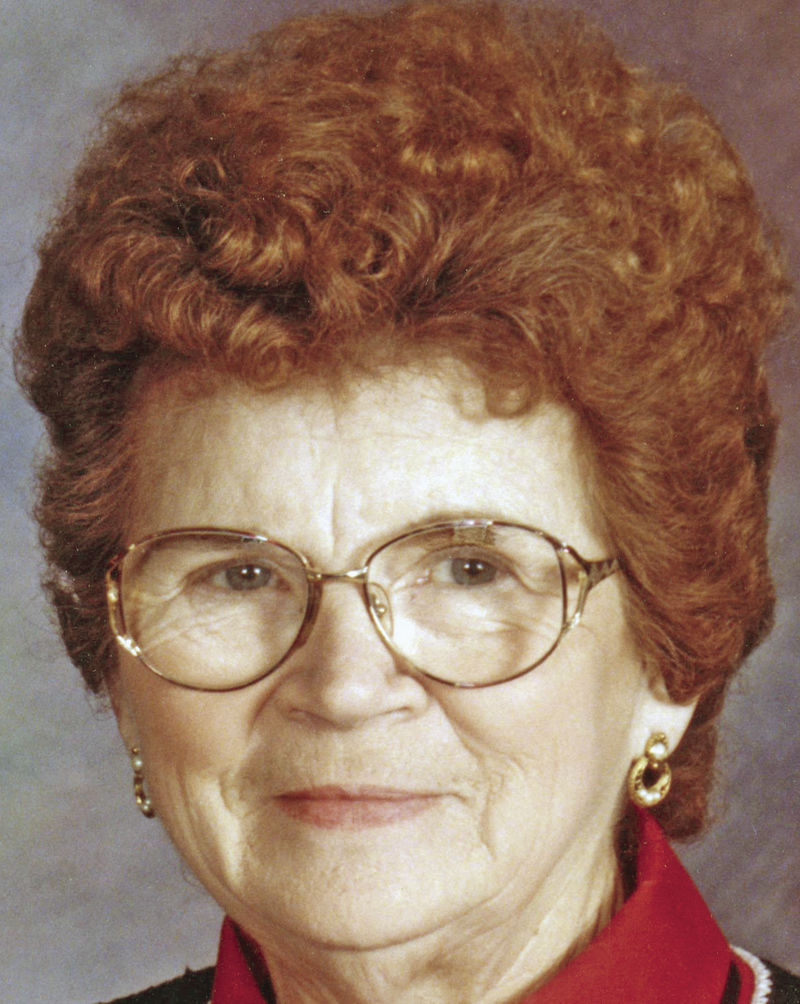 Rita T. Kist of Ste. Genevieve died on Saturday, October 12, 2019, at Riverview at the Park Care and Rehabilitation Center in Ste. Genevieve. She was 92 years old.

In addition to her parents and husband, she was preceded in death by two brothers, Vince Gegg, Erwin Gegg; one daughter-in-law, Marie “Toni” Kist.

She was a member of American Legion Auxiliary, VFW Auxiliary, Ste. Genevieve Church Choir and the Business and Professional Women’s Club.

She enjoyed working in her flower beds and gardening, sewing, playing cards, working on the farm, singing in the church choir, and most of all spending time with her family.

Memorials may be made to Valle Schools Foundation or Serenity HospiceCare.