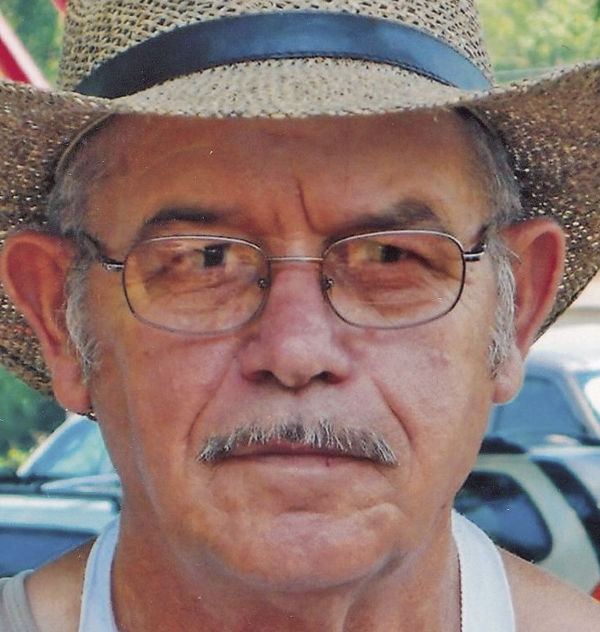 Paul W. Blechle of Perryville died on Wednesday, October 9, 2019, at Southeast Hospital in Cape Girardeau. He was 82 years old.

He was married to Imogene Martin on November 30, 1996, and she survives in Perryville.

In addition to his parents, he was preceded in death by one stepdaughter, Sheila Favier; one stepson, Mike Martin; one son-in-law, Mark Abell; one sister, Pat Schumer; and three brothers, Henry B. Blechle Jr., Edgar Blechle and John Blechle.

He was retired from Mississippi Lime Company in Ste. Genevieve. He was a member of the Catholic faith. He had been in the Army National Guard for 19 years and was a member of American Legion Post 133 Booster. He loved to play bingo, hunt, fish and spend time with his family.

Memorial contributions may be made to St. Joseph Church in Apple Creek.