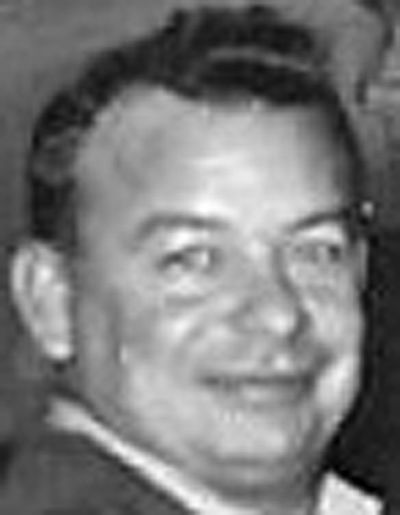 In addition to his parents and wife, he was preceded in death by one sister.

He served in the U.S. Army Air Corps 457th Squadron and was a World War II veteran. He retired from PPG in quality control for the company. He was a member of Our Lady of the Holy Spirit Catholic Church, Mount Zion. He and his wife enjoyed traveling as snowbirds to Hudson, Florida, and dancing.

Memorials may be made to Holy Family Catholic Church or Alzheimer’s Association.