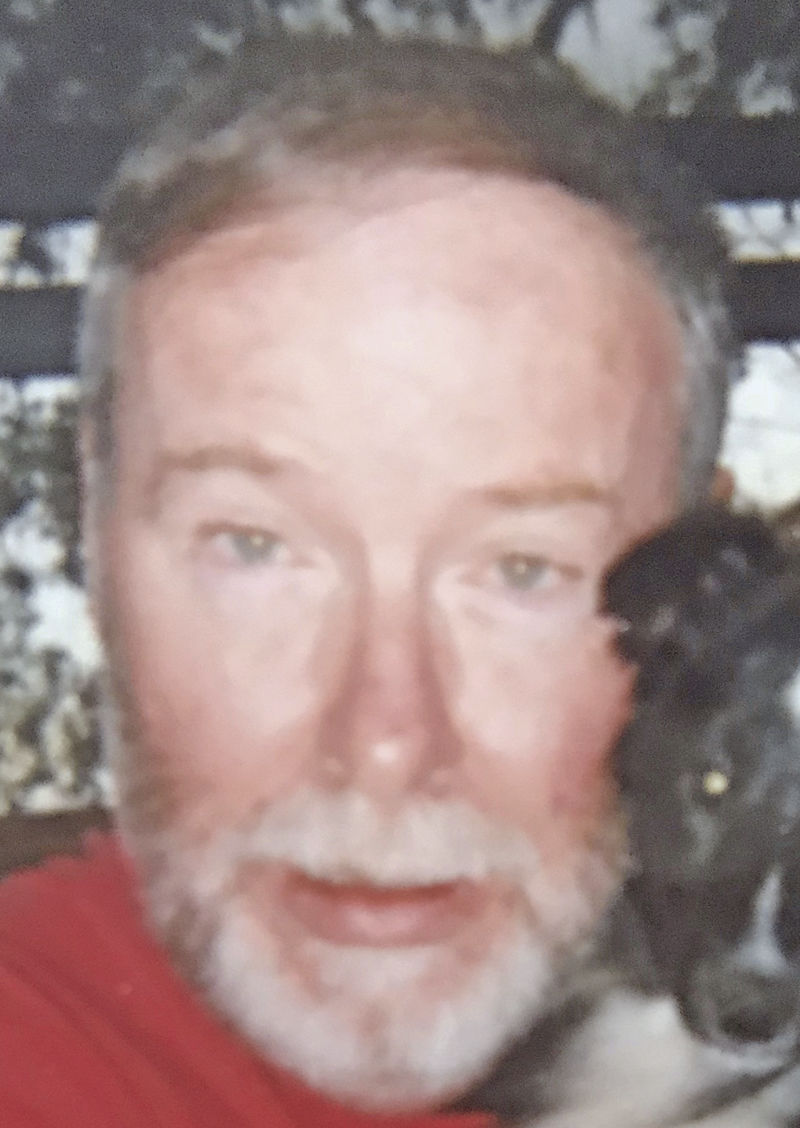 He was born in Ste. Genevieve, a son of the late Cornelius John and Frances (McBride) Oberle.

In addition to his parents, he was preceded in death by his second wife, Valerie; one brother, Michael Oberle.

He was married to his first wife Carol for 22 years and had three children with her.

He eventually relocated to Florida where he met his second wife.

He grew up in Festus and graduated from Festus High School. He was a talented athlete and a good friend to many. He served in the U.S. Air Force then went on to obtain his bachelor’s degree from the University of Missouri. He spent majority of his professional career as a certified public accountant with Sears in downtown Chicago. He also enjoyed running his place, Bill’s Tavern, in Elgin, Illinois, with lifelong best friend Jim Murray.

He loved to cook, made a mean pot of chili, and enjoyed watching Rachel Ray’s television show. He loved everything football, was an avid hunter, and enjoyed fishing. He loved dogs, especially his beloved Katy the basset. He was a generous man who frequently donated to organizations such as Pony Bird, St. Jude’s, and many Catholic charities.