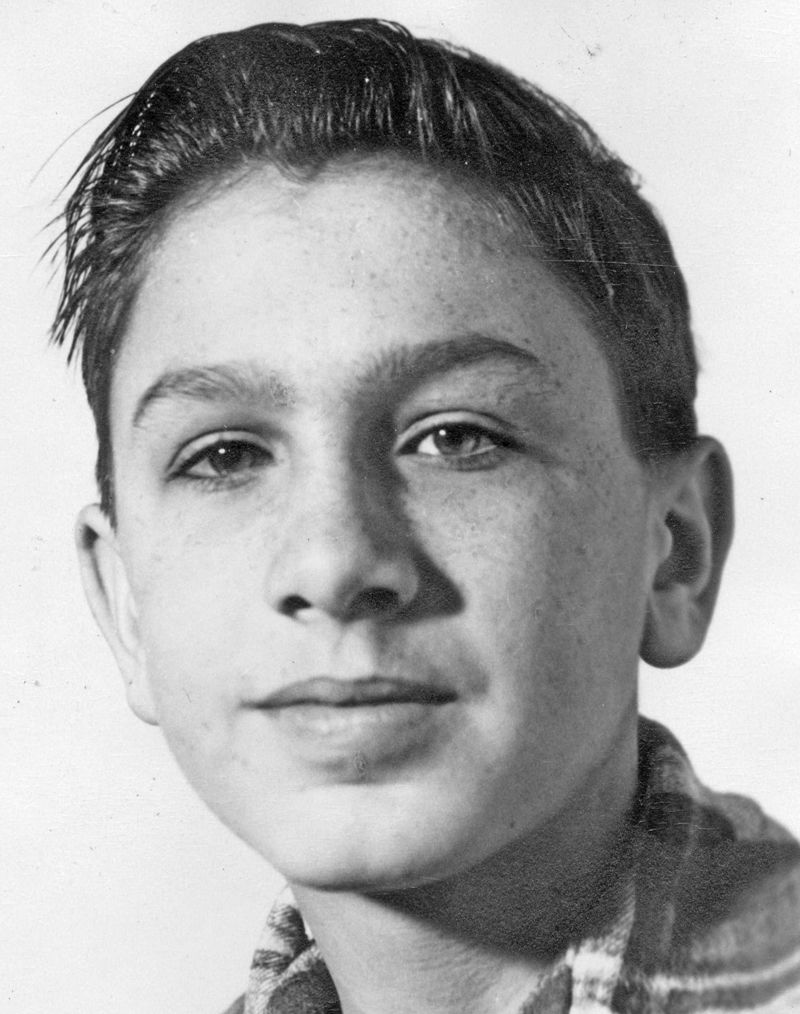 William F. Callier of Ste. Genevieve died on Sunday, September 29, 2019, at Riverview at the Park Care and Rehabilitation Center in Ste. Genevieve. He was 84 years old.

In addition to his parents, he was preceded in death by one sister, Norma Arnold; and one niece, Barb Arnold.

He graduated from Valle High School in 1953.

Services will be held at a later date. Basler Funeral Home handled the arrangements.

Memorials may be made to Valle Schools.