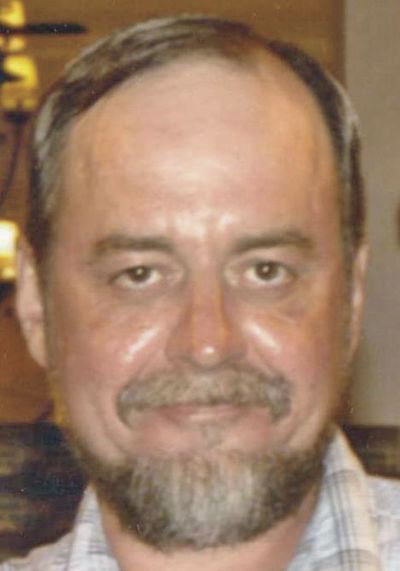 Ronald G. Gillespie of Ste. Genevieve died on Monday, September 30, 2019, at Mercy Hospital Jefferson in Festus. He was 62 years old.

He was married to Delores I. (Schwartz) Gillespie on July 1, 1995, and she survives in Ste. Genevieve.

In addition to his wife, he is survived by his parents, of Coldwater, Missouri; one stepchild, Tiffany Schenck of Ste. Genevieve; one sister, Connie Russell and her husband Dennis of Warrenton; one daughter, Felicia Abbey of Fulton, Missouri; two granddaughters, Tori Taylor of Fulton, Ciati Taylor of Centralia, Illinois; and one nephew, Christopher Russell of Warrenton.

He was a member of Ste. Genevieve Elks Club and Weingarten Jaycees.