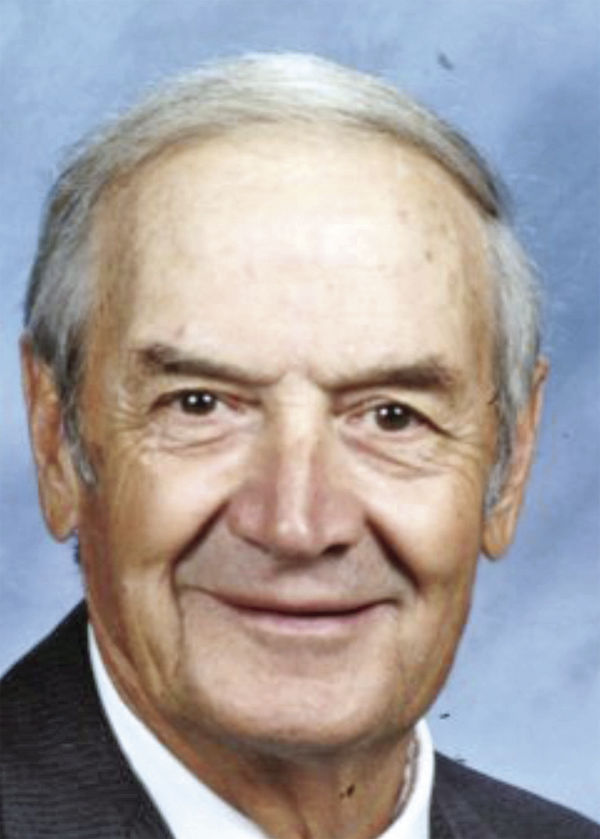 He was married to Bernadine (Dallas) Kreitler, and she preceded him in death.

He was preceded in death by his parents and his wife.

He was the owner of Kreitler Construction Company. He was a member of the Arnold Eagles, Elks, American Legion, VFW and the Mattise Club. He served his country in the U.S. Army.