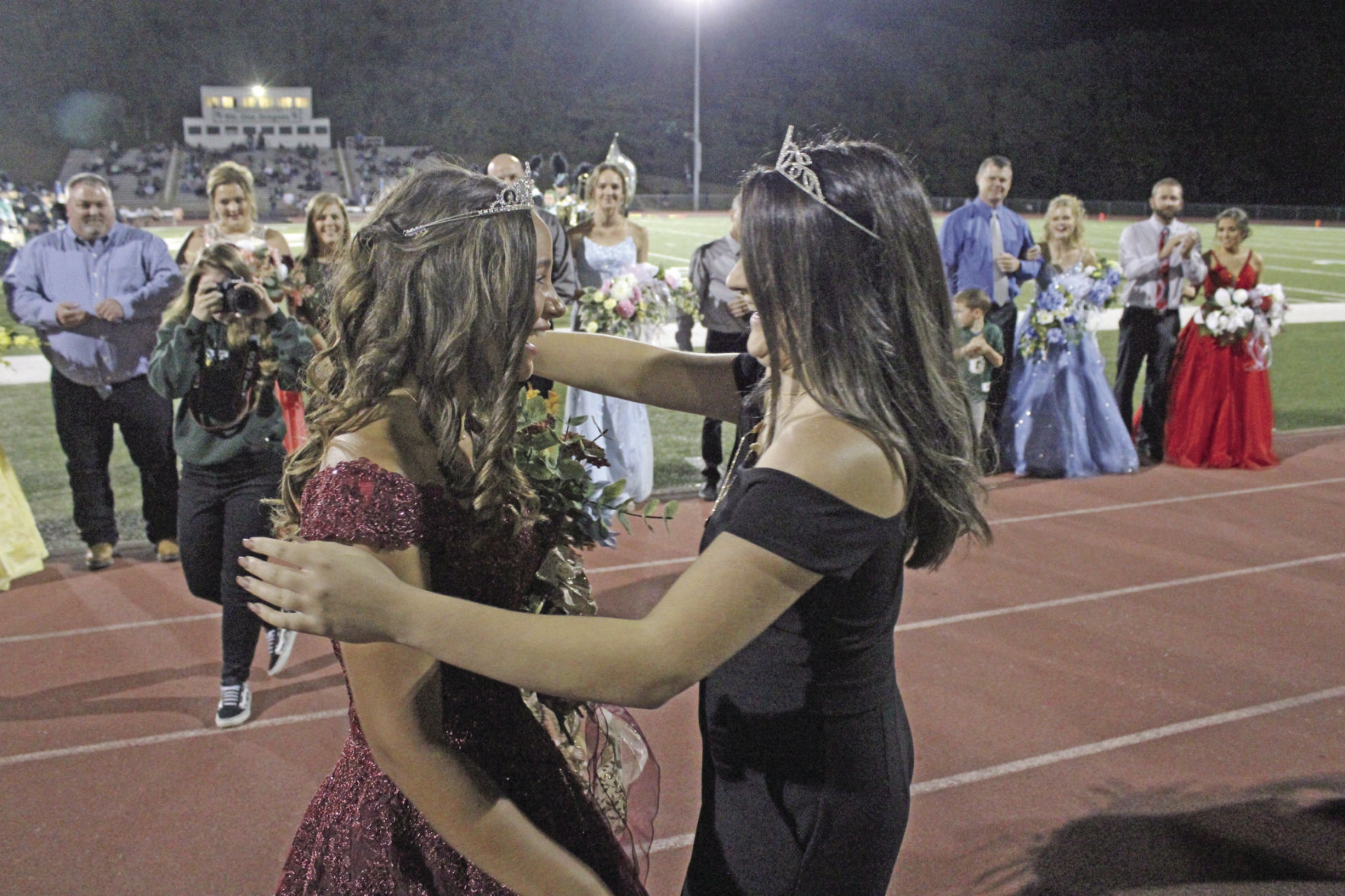 The Ste. Genevieve R-II School District celebrated its 2019 homecoming last week as students had dress-up days, cheered on their sports teams and celebrated with the community in the homecoming parade.

After Spirit Night on Wednesday, October 2, students cheered on the junior and senior girls during the annual Powderpuff game, which ended with a score of 13-12 in favor of the seniors.

Josie Geisner, daughter of Jeff and Jolene Geisner, was crowned the Ste. Genevieve High School’s homecoming queen Friday night during the coronation ceremony at halftime of the football game against Perryville High School, which the Dragons won 42-27.

This year, Ella Schweiss and Rowan Weik were the miniature cheerleader and football player at the game.

The winners of the week’s various competitions were also recognized during the game. The freshman class was awarded the Most Spirited during Friday’s pep assembly.

The winners of the float competition were: first, juniors; second, seniors; third, sophomores; and fourth, freshmen.

The festivities concluded with the homecoming dance, held in the Peggy J. Johnson Gymnasium on Saturday night.

See pictures from the week’s homecoming festivities on Page 8B and photos from the parade on Page 9B in this week’s edition of the Herald.