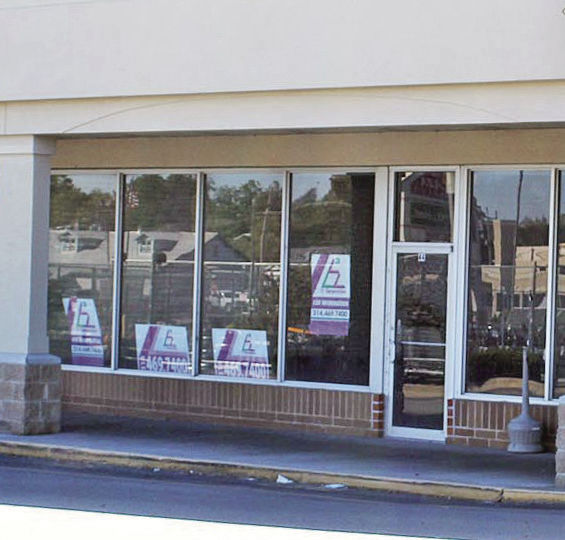 While a state application for a medical marijuana dispensary has been filed for 44 Plaza Drive in Ste. Genevieve, no city application had been received as of last Friday.

The dispensary location would be the vacant storefront between Domino’s Pizza and the Quick Cash payday loan store in the Pointe Basse Plaza.

The Planning and Zoning Commission on September 5 gave its recommendation for the plan.

A public hearing was initially slated for the September 26 Board of Aldermen meeting. Kertz, however, requested that it be pushed back to Thursday, December 12, so he could try to obtain his state permit first. Applications under Vapen Missouri 2 LLC have been filed under both “cultivator” and under “infused product manufacturer.”

Presumably, 40 Plaza LLC, the company applying for the permit at 44 Plaza Drive, is also waiting on its state permit to be granted before seeking a special use permit from the city.

Also in the county, GF Saint Mary has applied under both “cultivator” and “infused product manufacturer” for an operation at 18629 Nokk Drive, along Interstate 55 off Route Z.

See complete story in the October 9 edition of the Herald.