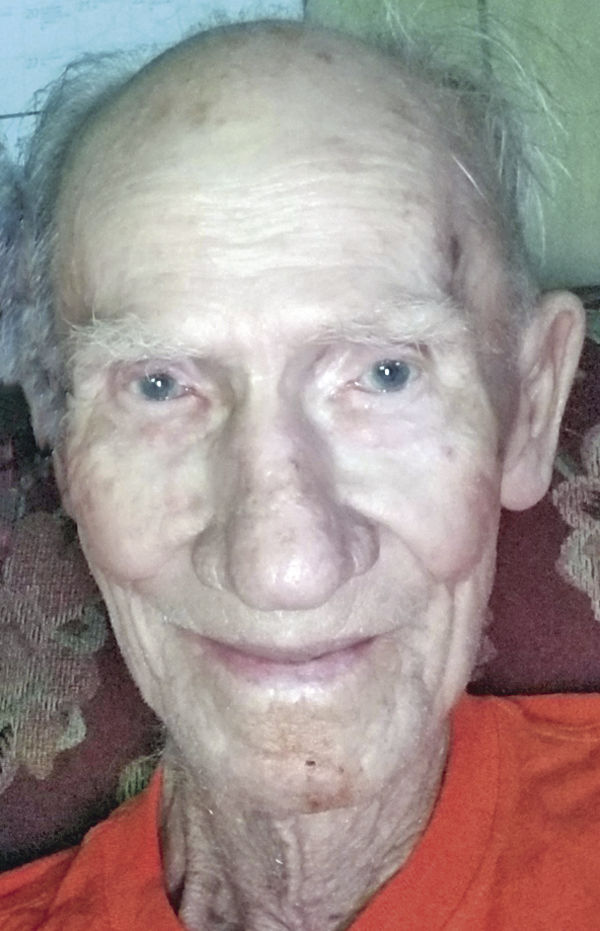 Valentine “Tom” W. Roth of Ozora died on Tuesday, September 24, 2019, at Riverview at the Park Care and Rehabilitation Center in Ste. Genevieve. He was 91 years old.

In addition to his wife, he is survived by two daughters, Amy Roth and her husband Alex of Perryville, Susan Evans and her husband Jeff of Calvert, Texas; and six grandchildren, Brandon, Bryanne, Gabrielle, Dustin, Danielle and Alicia.

He was an Army veteran who served during the Korean War. He enjoyed playing his fiddle, hunting, dancing, fishing, gardening, and spoiling his grandkids.