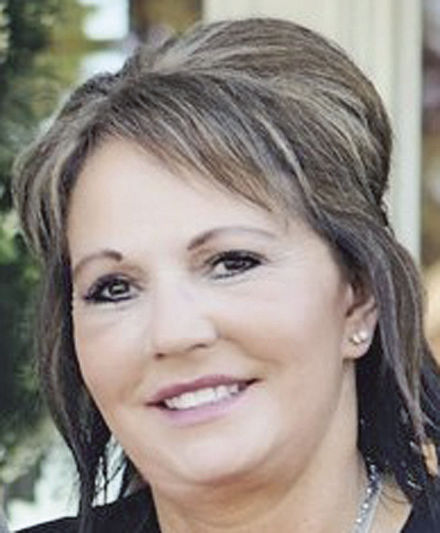 She was born January 4, 1960, in Ste. Genevieve, a daughter of Frank Vaeth and Patricia (Bahr) Vaeth.

She was a member of New Heights Church.

Memorials may be made to the Juvenile Diabetes Research Foundation.