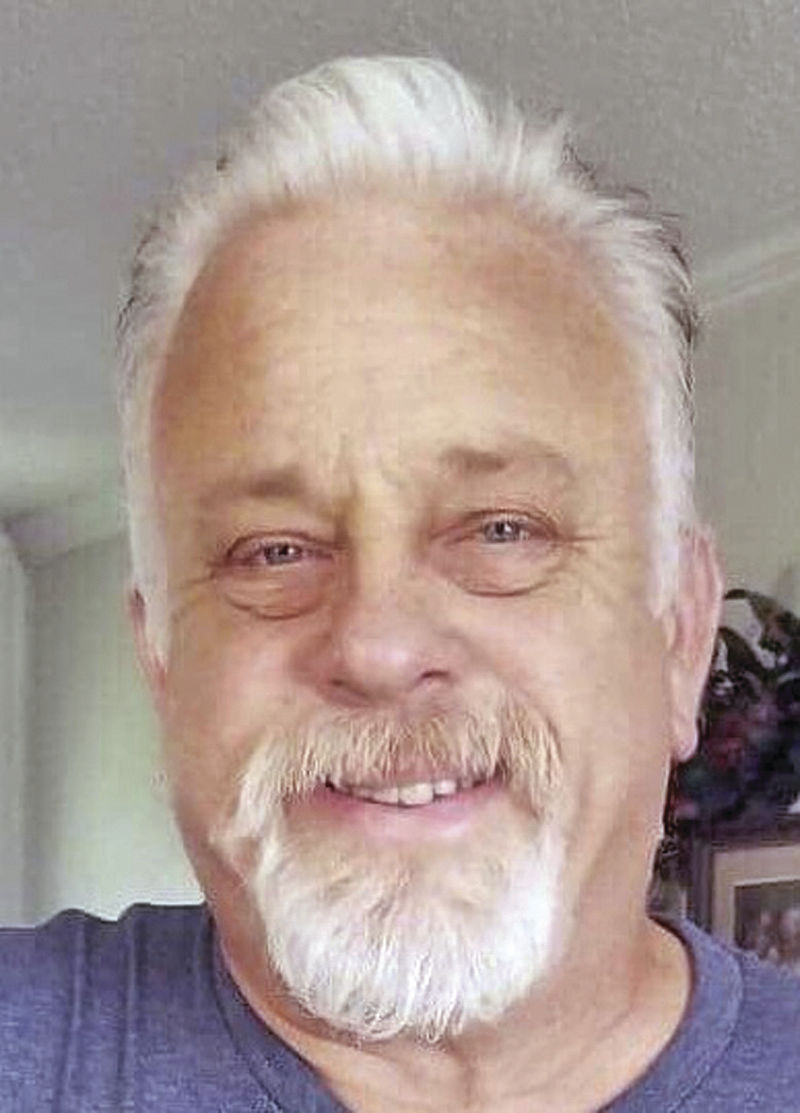 Kevin Ray Griffard of Minnith died on Tuesday, September 17, 2019, at Mercy Hospital Jefferson in Festus. He was 63 years old.

He was born August 28, 1956, in Perryville, a son of Glennon “Dick” Andrew Griffard and Lucille Douglas (Bloom) Griffard.

He was married to Gail (Kramer) Griffard on February 9, 1974, and she survives in Minnith.

In addition to his wife, he is survived by one son, Glennon A. Griffard and his wife Anna of Minnith; one daughter, Christy K. Caruthers and her husband Craig of Fort Worth, Texas; eight grandchildren, Samantha, Natalie, Amanda, Cody, Kiley, Taylor, Faith, Nathan; and two sisters.

He accepted Jesus as his savior in 1976. His saying was he “was greatly blessed with eight gorgeous grandchildren.” He was a life member of the NRA. He was an avid hunter and truck driver for 42 years. He was loved by his family very much and will be missed by all who knew him.