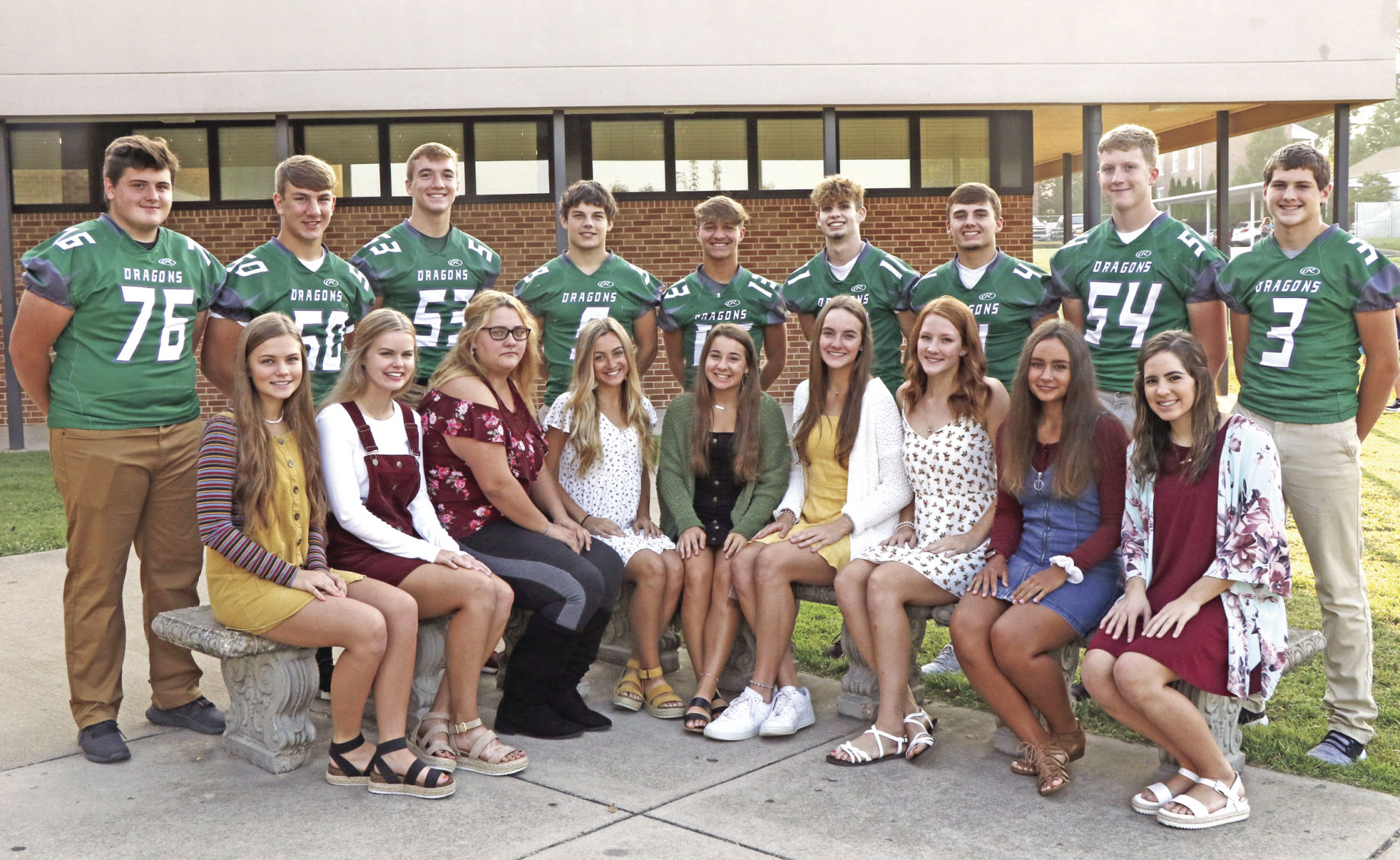 SGHS announced the members of the royal court for homecoming, along with details of the week’s activities, including the parade, football game and spirit days.

The theme for this year’s homecoming is “Big Cities.” For each class, the sub-themes follow:

The schedule of events and activities for the week:

“Big Cities Day” at SGHS. Classes will dress as their designated city.

“Green and White Day” at SGHS.

Varsity football vs. Perryville at 7 p.m. with the Queen Coronation during halftime.

Saturday, October 5 will be the make-up date for the parade in case of inclement weather. If the parade has to be moved to this date, it will take place at 10 a.m.

All alumni classes and community organizations are invited to participate in the parade. Those groups who wish to participate can register by contacting the high school office by Tuesday, October 1. The contact is Shelly Dallas at 883-4500, extension 2103.

Along with this year’s court, class floats, marching bands, school and community organizations, the retiring Homecoming Queen, Miss Taylor Mathews from the Class of 2019, will be featured in the parade.

The homecoming dance will take place in the Peggy J. Johnson Gymnasium from 7:30 to 10:30 p.m. The dance is semi-formal with gentlemen in ties (no jeans). The cost will be $10 per person.