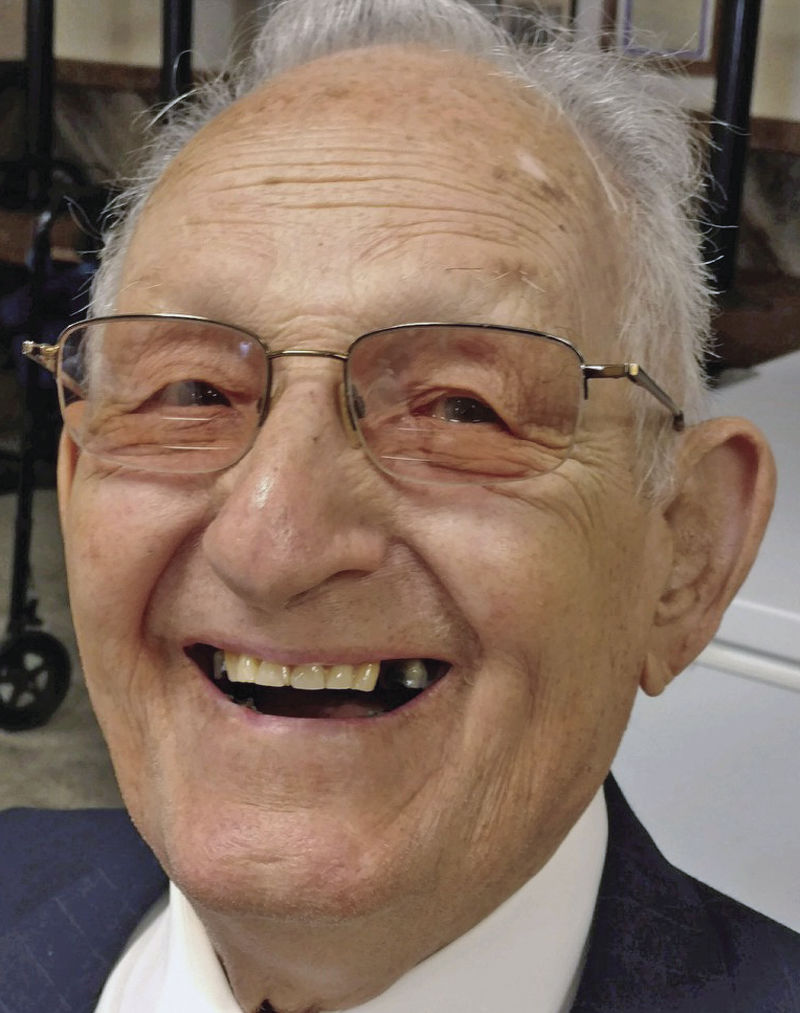 He was born March 30, 1928, in Ste. Genevieve, a son of the late Eugene A. Gerard and Mary Philomena (Carron) Gerard.

He was married for 53 years to Norma Jean (Bayer) Gerard, and she preceded him in death.

In addition to his parents and wife, he was preceded in death by one brother, Theodore Gerard.

Memorials may be made to Birthright St. Louis or Heiffer International.