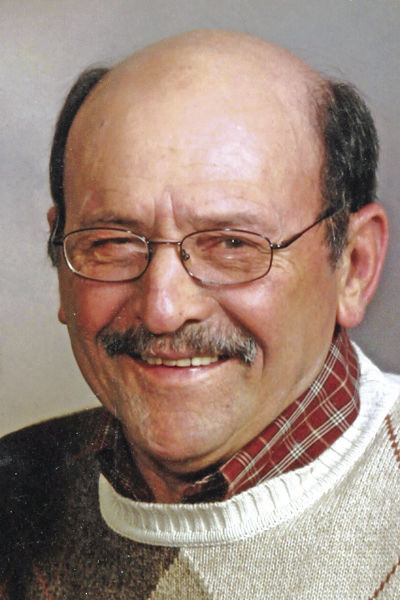 In addition to his parents and his wife, he was preceded in death by one sister, Carol Ahrens.

He was a former co-owner and operator of Shuh and Son’s Plumbing and Heating. He was a member of the Knights of Columbus, the Elks, and the American Legion. He enjoyed hunting, fishing, and Cardinals baseball.

Memorials may be made to Crown Hospice and the American Heart Association.