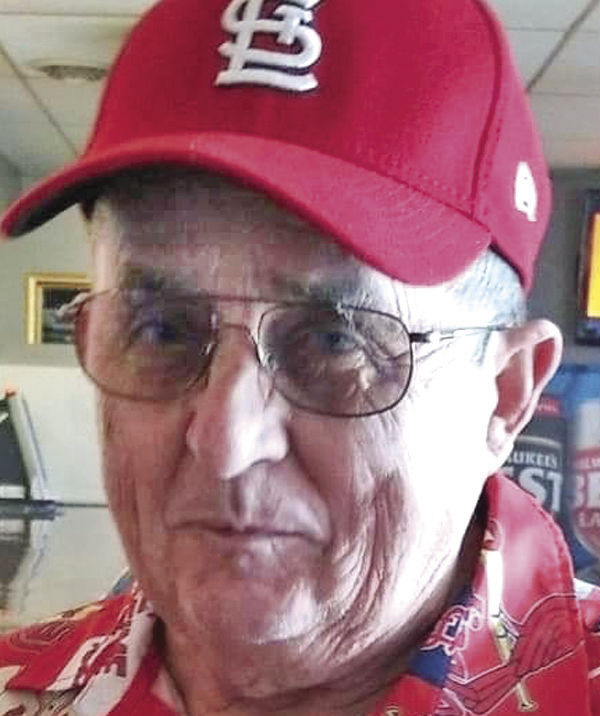 He was married to Elizabeth A. (Labruyere) O’Bryan on February 26, 1973, and she preceded him in death.

In addition to his parents and wife, he was preceded in death by one sister, Elizabeth O’Bryan; one brother, Charles O’Bryan; and one granddaughter, Heather.

He retired from the U.S. Navy as a radioman senior chief petty officer.