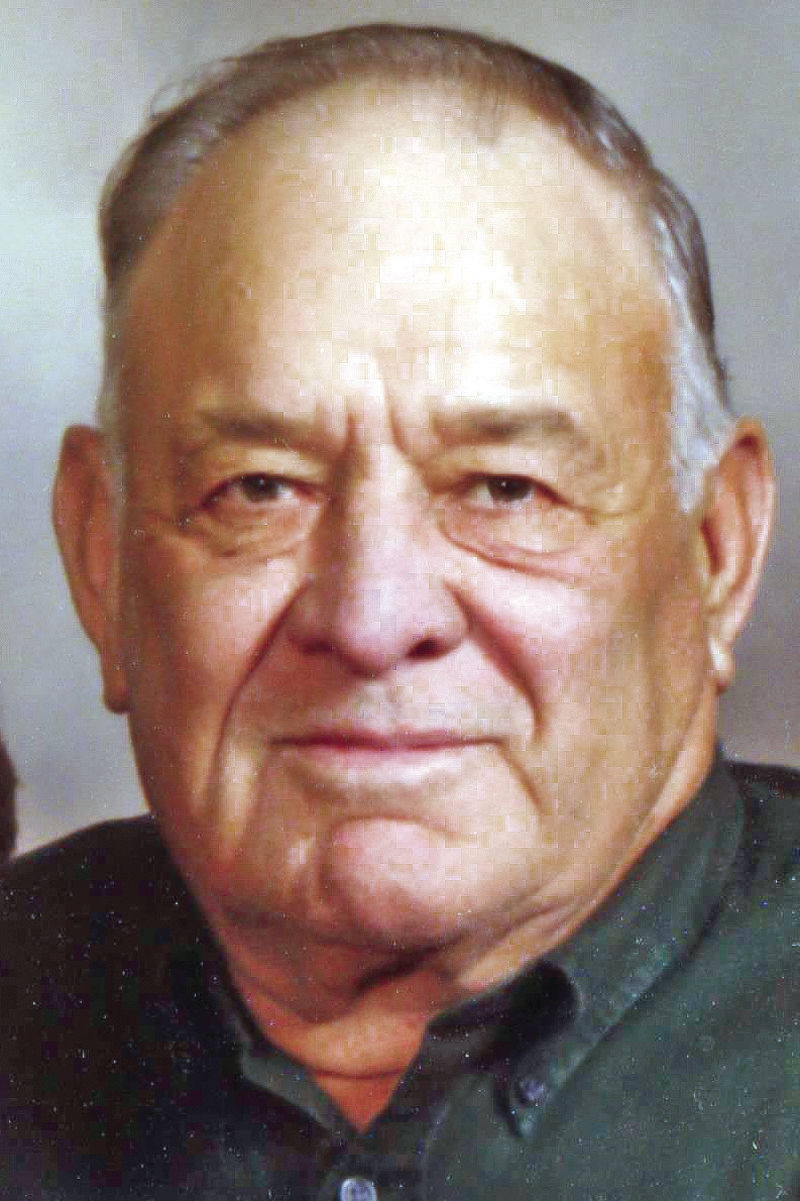 He was married to Joan (Stolzer) Gettinger on October 8, 1960, and she survives in Ste. Genevieve.

He was a member of American Legion Post 150, the Church of Ste. Genevieve, and Bricklayer’s Union Local 1. He was an avid fisherman, hunter, trapper and gardener. He loved spending time with his family and friends, and he will be missed by all who knew him.

Memorials may be made to the Valle Athletic Club or Friends Foundation of Ste. Genevieve County Memorial Hospital.